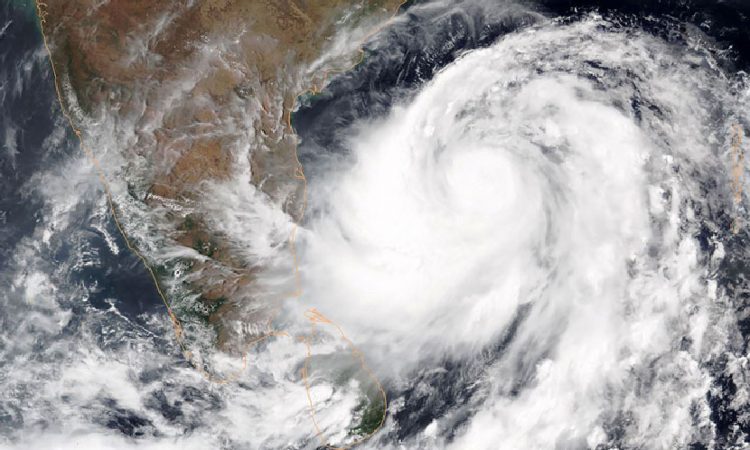 Guwahati, May 3: With cyclonic storm ‘Fani’ likely to touch the North Eastern states, alert has been sounded in the three states of Assam, Arunachal Pradesh and Meghalaya, while Manipur and Nagaland have also been put on watch.
The India Meteorological Department (IMD) has issued ‘Orange’ colour code warning for several districts of Assam, Arunachal Pradesh and Meghalaya for the next two days, while ‘Yellow’ colour code warning has been issued for a number of districts in these three states as well as in Manipur and Nagaland for the same period.
The colour code Orange implies ‘Alert (be prepared)’, and Yellow implies ‘Watch (be updated).
Heavy to very heavy rainfall to extremely heavy rainfall is likely in 11 districts of Assam tomorrow, with the number of districts put on alert coming down to seven in the state on May 5.
In Arunachal Pradesh, alert for heavy to very heavy rainfall has been issued for four districts tomorrow and for seven districts the next day, while six districts of Meghalaya are likely to receive heavy to very heavy to extremely heavy rainfall tomorrow and two districts on May 5.
Besides rainfall, wind warnings have also been issued for the NE region.
Strong surface wind speed reaching 30-40 kmph is likely to prevail over the NE states, an IMD warning said. (Agencies)