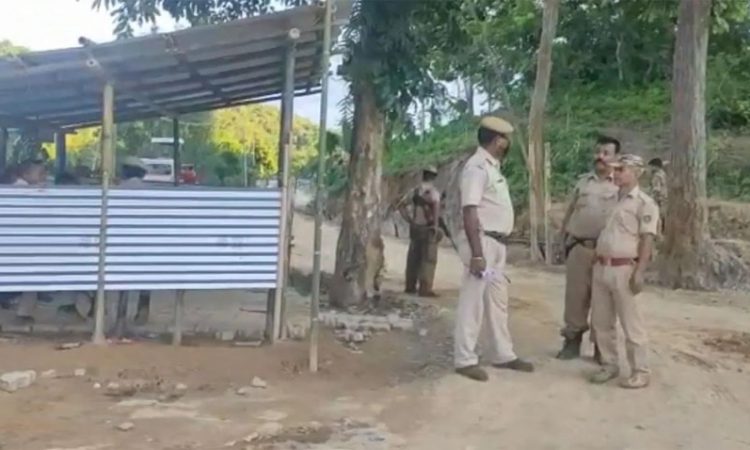 New Delhi, July 30: The North East MPs Forum Friday appealed to the governments of Assam and Mizoram to ensure peace and tranquillity along their interstate border, and also urged the people of the region to remain united and live in a sisterly manner.

In a joint statement, the North East MPs Forum Chairman and Union minister Kiren Rijiju and General Secretary and MP from Shillong Vincent H Pala also appealed to the two states to come together with the honest aim of resolving the long-pending border dispute.
Five Assam Police personnel and a civilian were killed and over 50 others including a superintendent of police were injured when the Mizoram Police opened fire on a team of the Assam officials last Monday.
The forum represents all parliamentarians from the region and takes up various issues concerning the region.
“At this crucial juncture, on behalf of the Members of Parliament from the Northeast we appeal to both the parties and governments to adopt conciliatory steps to ensure peace and tranquillity along the border,” the statement said.
Rijiju told PTI that the Northeast must remain together and live in a sisterly manner.
The forum said the recent developments along the Assam-Mizoram border have been a cause of great anguish and regret to the people of the Northeast.
“The loss of life and injury on both sides is a shocking and regrettable consequence, and we wish to extend our condolences to the affected families. At the same time, we must seize the right lessons from this unfortunate occurrence,” it said, and made an earnest appeal to both the states to come together with the honest aim of resolving the dispute.
“We believe that for this resolution to be fruitful, the amicable participation of all stakeholders is crucial, and we look forward to seeing the restoration of cordial and harmonious neighbourly relations between the two states,” the statement said.
Assam’s Barak Valley districts of Cachar, Karimganj and Hailakandi share a 164-km long border with three Mizoram districts of Aizawl, Kolasib and Mamit.

After counter allegations of encroachment of territory over the past few weeks and skirmishes that escalated tensions between the two states, violent clashes were reported along the inter-state border that ended in the death of five Assam Police men and a civilian.
The incidents came two days after Union Home Minister Amit Shah held talks with the chief ministers of eight northeastern states and underscored the need to resolve lingering border disputes.(PTI) 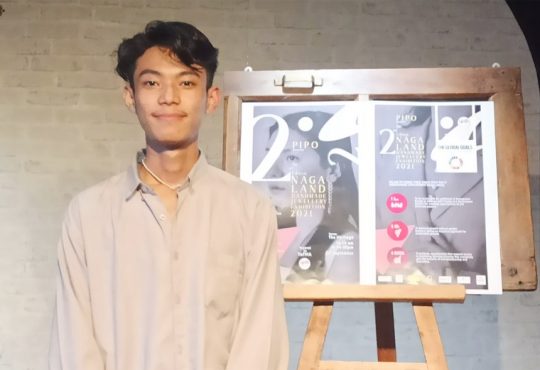 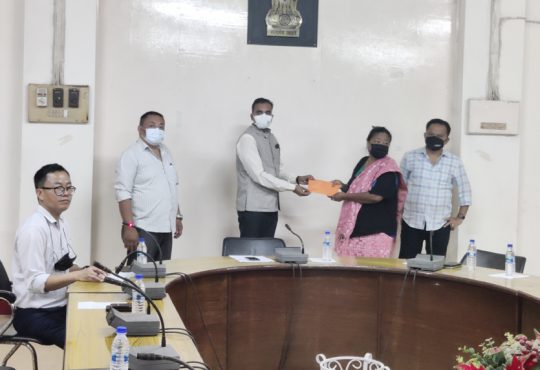 COVID-19: Ex-gratia given to families of 5 FLWs