HomeTop StoriesNE has the least number of criminal MLAs in the country
Top Stories
2 years agoOctober 26, 2018No tags 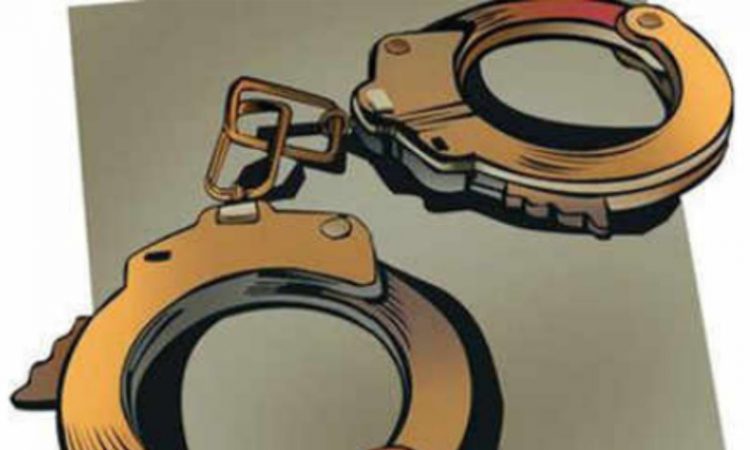 GUWAHATI, October 26: Three northeastern states—Nagaland, Meghalaya and Sikkim are the only states in the country having no pending cases against elected representatives to parliament and assemblies, including former members. Three union territories of Andaman and Nicobar Islands, Chandigarh and Daman and Diu also have zero pendency of such cases.
But not all states in the region have a clean slate. Assam has 45 cases pending even after Supreme Court ordered disposal of such cases within one year of framing charges four years ago.
An interim report on the pending cases based reports from high court and state governments in the northeastern states submitted by amicus curiae Vijay Hansaria and advocate Sneha Kalita shows that in case of Arunachal Pradesh, while the high court reported that there were four pending cases, the state government reported 31 pending against 22 MLAs and ex-MLAs, out of which six cases of at least 15 years old are pending investigation.
In Manipur, there is one pending case apart from five other cases, of which four against one MLA, in which the investigation has not yet started.
Mizoram also has one pending case but Tripura reported that there are 14 such cases pending disposal.
The Supreme Court had asked high courts, state governments and union territories to file details of such cases disposed of within the one-year time frame and on October 10 a bench headed by chief justice of India Ranjan Gogoi asked amicus curiae Hansaria and advocate Kalita to compile these reports.
According to the compiled report based on details sent by all states and high courts barring Kerala that Hansaria and Kalita presented in the court on Tuesday, there are 3733 cases pending trial in various courts—sessions and magistrate’s courts, against MPs and MLAs, including former members.
The amicus curiae’s report pointed out that at present only 12 special courts have been set up in 11 different states and union territories, but these courts have not been set up uniformly and suggested that 19 special courts for sessions court cases and 51 courts for magistrate’s court cases be set up for speedy disposal of all the pending cases.
The amicus curiae suggested that two special courts be set up in Assam—one to deal with cases pending in sessions courts and the second for cases pending in magistrate’s courts and also recommended that all high courts assign the criminal cases pending against MLAs and MPs, including the former ones, to these special courts . (TNN)