NEW DELHI, SEPTEMBER 26: Indian Insurgent Groups (IIGs) operating from Myanmar, particularly ULFA-I (United Liberation Front of Asom-Independent), NSCN-K (National Socialist Council of Nagaland – Khaplang), led by its current chairman Yung Aung, and NSCN-IM (National Socialist Council of Nagaland – Isak Muivah), are trying to relocate their bases near the border due to persistent action by the Myanmar Army over the last few months, according to an assessment by central intelligence agencies.
People familiar with the developments told HT that ULFA-I and NSCN-K were keeping a close watch on both Indian security forces and the Myanmar Army to save its cadres from action.
ULFA-I was relocating its cadres with the help of NSCN-K to safer hideouts.
NSCN-IM, too, was also planning relocation of its bases because of the presence and movement of the Myanmar Army in areas controlled by them across the border.
A counter-insurgency official, requesting anonymity, argued that the cadres of Northeast-based outfits have always moved to different locations whenever there has been action by the Myanmar Army. “Over the last few years, there has been more coordinated action against these outfits by both Indian and Myanmar armies and rebels have faced huge setbacks but they always manage to move to a different location,” he said.
The intelligence inputs also suggest that Northeast-based insurgent groups are trying to take advantage of unemployment caused by the raging Coronavirus disease (COVID-19) pandemic to recruit more jobless youths in their separatist outfits.
The reports have come at a time when the Government’s peace talks with NSCN-IM have failed because of differences between the insurgent group and the Centre’s interlocutor RN Ravi.
Earlier in September, the NSCN-IM had reiterated its demand for a separate flag and a constitution for the Nagas.
To be sure, the intelligence inputs largely talk about the movement of insurgent groups near the border during July and August. Another counter-insurgency official, however, said that there is a heightened threat of attack on security forces.
“We are alert to the situation,” said a security official, who didn’t wish to be named.
(Courtesy: HT) 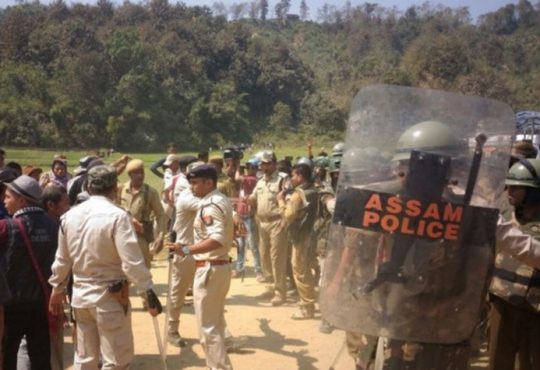 Community transmission may have taken place in Manipur: CM 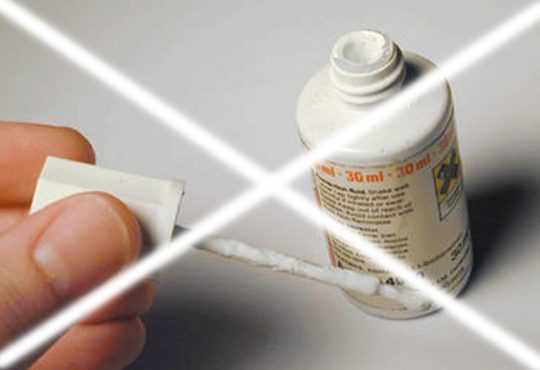 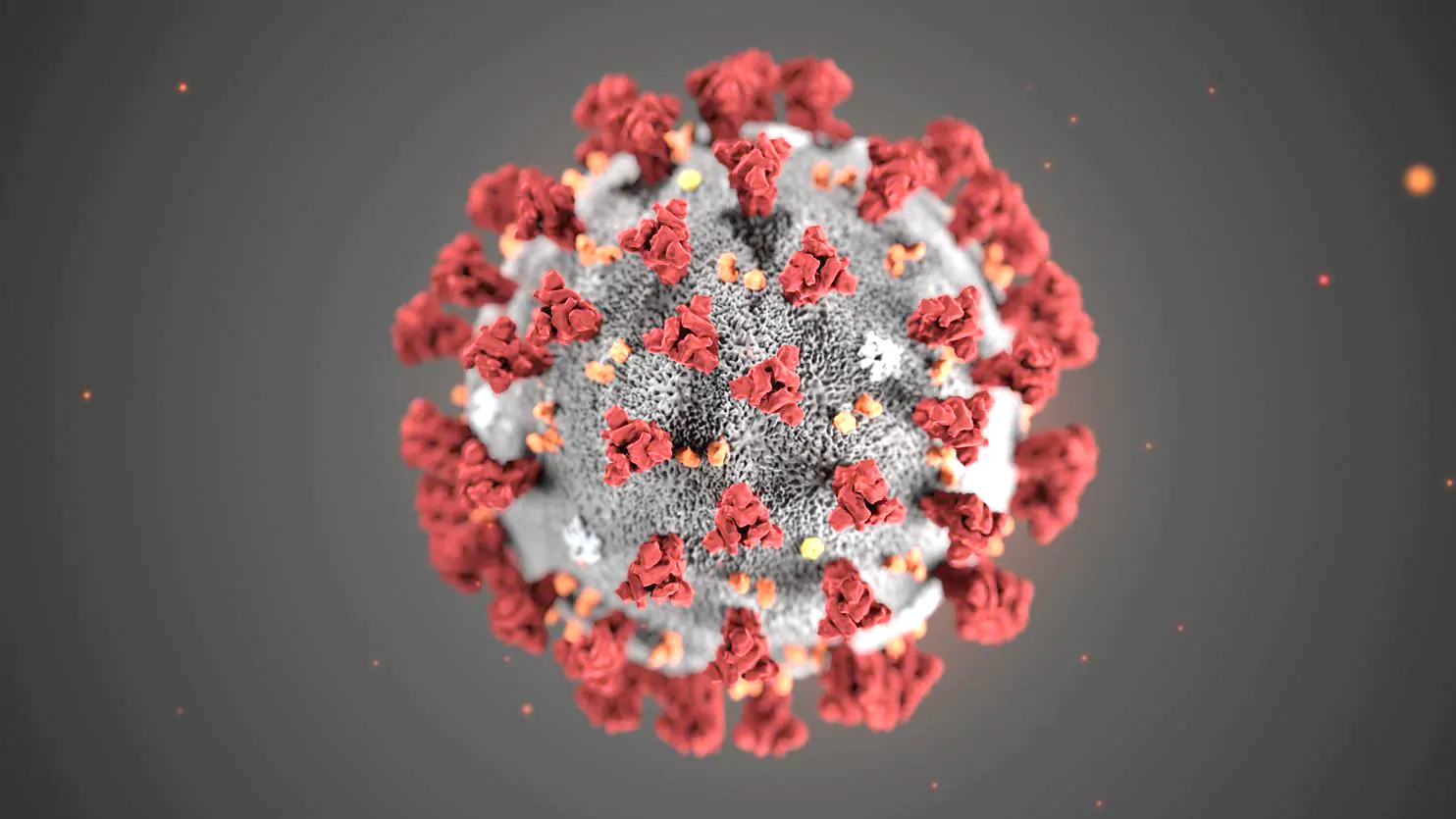