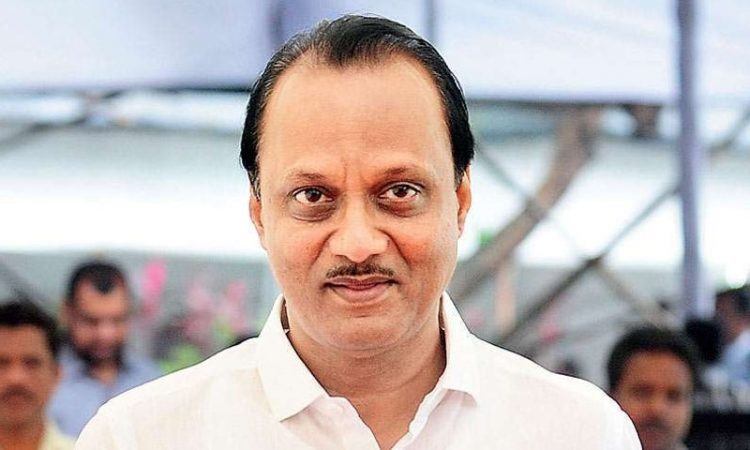 MUMBAI, November 23: The NCP on Saturday evening removed Ajit Pawar as the party’s legislature unit leader after he joined hands with the BJP and took oath as the deputy chief minister of Maharashtra.
Ajit Pawar’s actions defied the party’s policies, said a resolution passed at the legislature wing’s meeting here, attended by party supremo Sharad Pawar.
State NCP chief Jayant Patil will have all the constitutional rights till the next legislature party leader is elected, it said.
The meeting, convened by Pawar after the dramatic developments of the morning, was attended by 49 of 54 party MLAs, and the party expected remaining legislators to join them, sources said.
Ajit Pawar, the NCP chief’s nephew, had been elected as the legislature party leader on October 30 following the results of the Maharashtra assembly elections.
The resolution passed at the meeting also said that Ajit Pawar’s right to issue a whip were also revoked.
The party authorized Sharad Pawar and Jayant Patil to decide its stand in light of the developments.
BJP’s Devendra Fadnavis on Saturday returned as Maharashtra CM, propped by Ajit Pawar who took oath as his deputy. Sharad Pawar said the decision to side with Fadnavis was his nephew’s personal choice and not that of the party. (PTI)