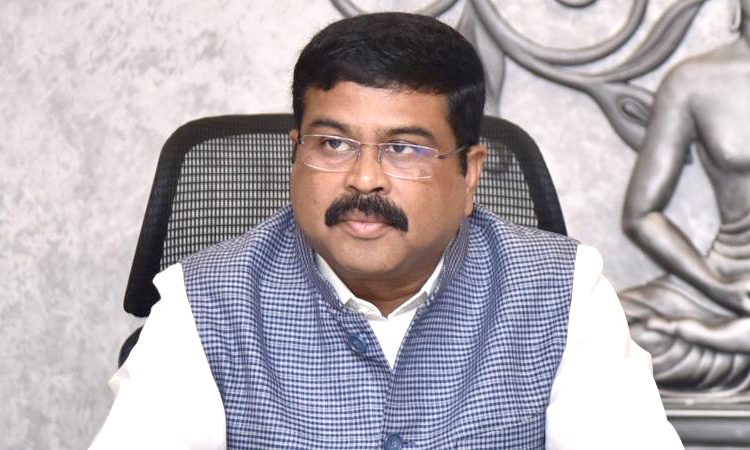 The survey was last conducted in 2017 for classes 3, 5 and 8 and in 2018 for class 10.
The information was shared by Pradhan in response to a written question in Lok Sabha about whether any study or survey has been conducted to evaluate the quality of school education of the country, especially keeping in view the recent increase in online classes.
“The National Council for Educational Research and Training (NCERT) conducts periodic national sample surveys to assess learning achievement of children in classes 3,5, 8 and 10. The National Achievement Survey (NAS) 2017 was held on 13th November 2017 for assessing the competencies of children at the grade levels 3, 5 and 8 from across 701 districts covering all the 36 States and UTs and covered 22 lakh students from 1.10 lakh schools,” he said.
“NAS (2017) was administered in different subject areas such as Languages, Mathematics, EVS/Science and Social Sciences in the government and government aided schools. Similarly, NAS for class 10 was also conducted throughout the country on February 05, 2018,” he said.
The minister noted that the learning levels of 15 lakh students in 44,304 schools across 610 districts in 34 states and UTs were assessed in five subjects — English, Mathematics, Science, Social Science and Modern Indian Language (MIL).

“Further, it has been decided to conduct the next round of National Achievement Survey across the country in November 2021,” he added. (PTI)