Dimapur, September 2: The Naga Council Dimapur (NCD) has flayed the delay in the construction of RCC T-Beam bridge over Dhansiri River, and questioned the Urban Development Department as to why it is taking so long to construct a few meter bridge.
The NCD also served an ultimatum to the Urban Development Department that if it fails to complete the bridge by December 2020, the NCD would be compelled to take its own course of action.
In a press release, the NCD stated that as per RTI, the work order was awarded to M/s Aien Meren Enterprises CL-I/360 NPW Dimapur, Nagaland issued by Er.Swarai Meru, Executive Engineer Urban Development Kohima, Nagaland vide work order NO.EE/TPWD/RCC BRIDGE-DMP/2009-10/148 dated Kohima 10th February 2010 and as the work order terms and condition SL.No.2, all the works of the project must be completed within 24 months from the date of issue of work order and SL.No.3, if the project is not completed within 24months penalty will be charged as per rules of contract agreement.
But after 10 years running, still remained to be completed, easing immense hardship to commuter and all, it stated. (Page News Service) 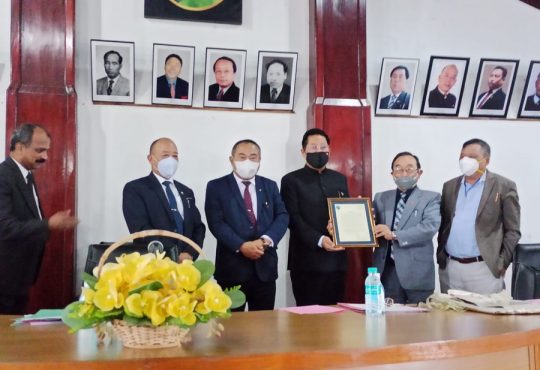 State Consultant to LFA, 4 others felicitated 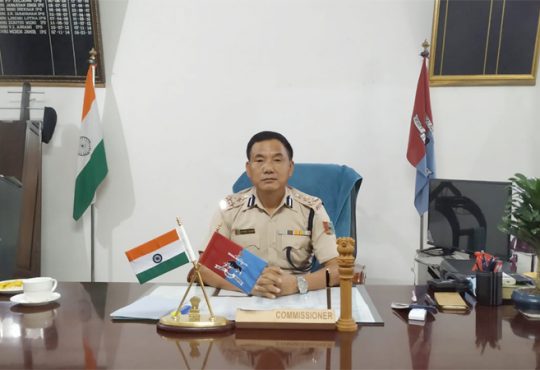