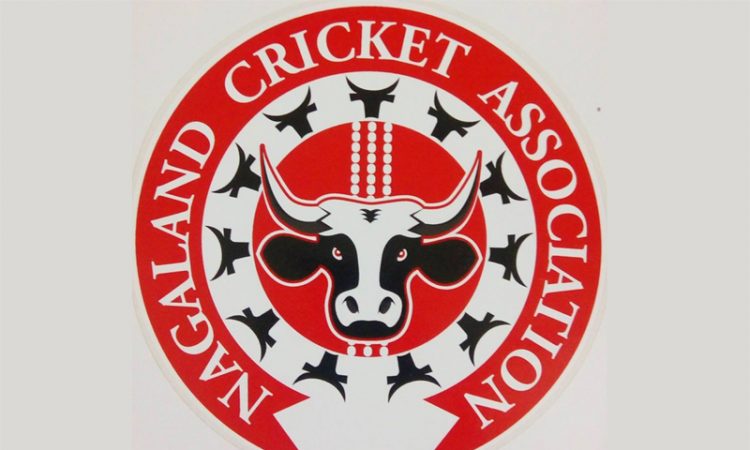 Dimapur, March 30: The Nagaland Cricket Association (NCA) denied involvement in any illegal means of selection in cricket teams of different states as alleged in a section of the media, including social media.
The NCA was reacting to reports of allegation of bribery wherein miscreants have allegedly promised berths in cricket teams of different states and where Nagaland Cricket Association has also been mentioned.
“The Nagaland Cricket Association and its officials are unaware of any such matter but has taken the matter with utmost seriousness,” said NCA vice president P Bendang Jamir in a press release.
The NCA said the matter has been taken up with the Anti-corruption Unit of the cricket board and have assured all possible assistance and cooperation to the investigating agencies. It assured cricket and sport fraternity that the association is not involved in any illegal acts.
The NCA also stated that the procedure of selections for the State team is done through a meritorious procedure of performance oriented competitions and trials. All players who represent Nagaland in any level of cricket are registered through a transparent online registration system with the board who authenticates all documents and related matters, it said.
All coaches and support staff of the State team are directly appointed by the board and all players are cleared only after approval of the board’s online registration system after submission of documents of state local residence and inhabitant, birth certificate and related documents, the NCA VP said.
Stating that there is no question of any illegal means of selection, the association said it is committed to promoting the game in a fair manner and have made every possible effort to promote local players ahead of all other despite much difficulties and challenges.
“There is absolutely no question of taking bribes from players to represent our association but if some miscreants or middlemen have done so, then appropriate action as per law must be undertaken,” it said.
Alleging that there has been malicious spread of false information in social media against NCA officials, the release said appropriate measures as per the law will be initiated against spread of such false rumours. (Page News Service)