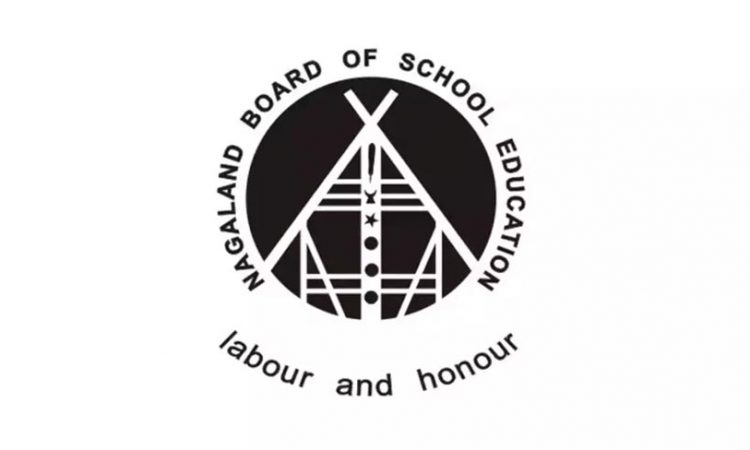 The exams were conducted in April, said NBSE Chairperson Asano Sekhose, adding that in view of the COVID-19 pandemic, the examinations were conducted taking all necessary measures and observing all SOPs issued by the State Government.
Some students had tested COVID positive and so a re-examination was conducted from June 22 to 25, for these students who could not appear in some subjects, while the results have been declared together, she said.
The pass percentage in class 10 (HSLC) examination is 69.42%, a minimal decrease from last year’s 70.03% as 16,388 candidates out of the 23,608 candidates cleared the exam.
Keneino Thorie of Trinity School, under Kohima district, with 98.50% topped HSLC exam, Asewe Letro of Mezhür Higher Secondary School (HSS), Kohima, with 98.17% came top second while 3 candidates – Talinungsang Imchen of Queen Mary HSS, Mokokchung, Yimyatetla Longkumer of Holy Cross HSS, Dimapur, and Narsen Ngullie of Little Flower HSS, Kohima, with 97.83% bagged top third position.

As the HSLC topper, Thorie will receive Rs 50,000 cash, comprising Rs 25,000 each for NBSE Award to the Topper with a certificate and Governor’s Award to the Topper.
The girls have once again done better with 8,719 girls qualifying and 7,669 boys qualifying
the examination, she said adding that in the top 20 list, there are 82 candidates out of which 24 are boys and the rest 58 are girls.
120 schools secured cent percent pass percentage, out of which 95 are private schools and 25 are Government schools, she said.
This year, 23 schools have zero pass percentage in HSLC, all of which are Government schools, she said.
The overall pass percentage of Government Schools is 44.86%, she said
In terms of district-wise performance for Government schools, Mokokchung district topped the table with a percentage of 64% followed by Peren and Phek districts at 60%, she said.
Kiphire district is at the bottom with 10%, she said.

In respect of private schools, Noklak district is at the top with a percentage of 95% followed by Mokokchung at 91%, she said.
The numbers of candidates who secured 80% and above in aggregate stood at 1732, out of which, 20 candidates are from Government schools, she said.
HSSLC: In HSSLC, a total of 16,835 candidates were enrolled for the exam – Arts: 13024, Commerce: 1347, and Science: 2464. In all the 3 streams, girls outshined boys.
Sekhose said 5 institutions under Arts stream, 7 under Science stream, and 3 under Commerce stream secured 100% pass result.
The pass percentage in the Science stream was 91.35% as 2,250 candidates out of the 2,464 qualified for the exam.
Ohiduz Zaman of Little Star HSS, Dimapur, with 96% topped the Science stream.
Commerce stream had 1,347 candidates of which 1002 passed the examination. The pass percentage in the Commerce stream this year was 74.39%.
Pallavi Kumari Singh of Pranab Vidyapith HSS, Dimapur topped the stream with 98.40% marks.

In the Arts stream 13,024 students sat for the exam while only 9,035 qualified with 69.37% pass percentage.
Imlisungla Pongen of St. Paul HSS, Dimapur, secured top position in Arts stream with 96.80% marks.
In Arts stream, 3 students of Government secondary schools are in the merit list at the HSSLC Examination 2021.
Two students of Government HSS, Jotsoma – Nukho Keyho with 92.40% marks and Nithosano Nagi with 91% came in 6th and 9th positions while Jinenle Wanth of Rüzhükhrie GHSS, Kohima bagged top 10 with 90.40% marks.
(Page News Service)