HomeSportsNBA gears up for India debut, Donald Trump adds to buzz with ‘I may come’
Sports
2 years agoSeptember 23, 2019No tags 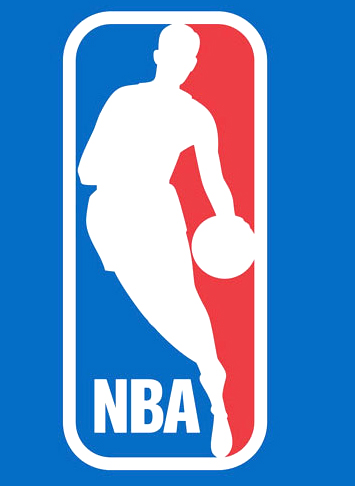 MUMBAI, September 23: “Am I invited Mr Prime Minister?” With that question to Prime Minister Narendra Modi, US President Donald Trump put the spotlight firmly on the NBA’s India debut next month where the organisers are expecting a full house.
Speaking at the ‘Howdy Modi’ event in Houston, Texas, Trump mentioned his interest in the high-profile basketball league, which will be making its India debut on October 4 and 5 with a couple of pre-season games between Sacramento Kings and the Indiana Pacers.
Trump said NBA will be one of America’s best exports to India.
“…very soon, India will have access to another world class American product – NBA basketball. Wow, sounds good. Next week, thousands of people will gather in Mumbai to watch the first ever, NBA basketball game in India,” Trump said.
“Am I invited Mr Prime Minister? I may come, be careful, I may come,” he quipped as Prime Minister Modi laughed.
While the October 4 game is reserved for over 3,000 youth under the Reliance Foundation Junior Programme, the one on the next day is open to spectators.
An official source claimed 80% of the tickets for the October 5 game have been sold out on the opening day itself and now over 90% tickets have been taken by the fans.
The source said that they are sure that all the tickets will be sold and fans will be at the venue in large numbers.
“Through the integrated #NBAInMyBackyard campaign, we will connect with fans…,” Diane Gouta, vice president, Global Business Operations, NBA, told PTI on Monday.
“As part of the campaign, a series of on-ground activations will include NBA iconography projection on the Gateway of India on September 28 and 29, from October 1 to 3, India’s first-ever floating court will be unveiled 200 meters from the pier near Bandra-Worli Sea Link.
“Top Graffiti artists will paint the walls of Mumbai to celebrate the historic event and select Hip-Hop artists will compose an original soundtrack representing the campaign and perform live at select Social Offline lounges on Game days,” added Gouta. (PTI)