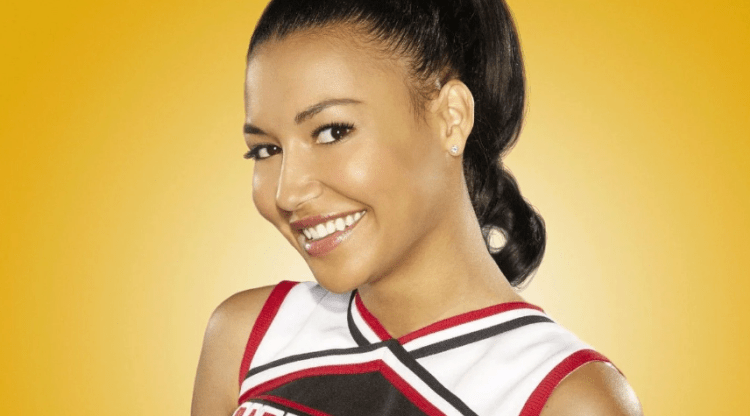 It is shocking to learn that Glee actress Naya Rivera, 33, who is missing since Wednesday evening is presumed dead by the Ventura County Sheriff’s Office. Deputy Chris Dyer announced in a news conference on Thursday that they are presuming the occurrence of a mishap and she might have drowned in Lake Piru. Dyar further informed that the search and rescue efforts of Naya Rivera have now moved to a recovery operation.
“The goal is still to bring Miss Rivera home to her family,” Dyar said.
As per an eyewitness, they had seen the actress renting a pontoon boat getting into it with her 4-year-old son on Wednesday afternoon before she went missing. The eyewitness also revealed that Naya Rivera looked like any other mother going out to enjoy the beautiful day with her son.
Reportedly, the Glee actress rented the boat around 1 pm and about three hours later, Naya Rivera’s son Josey was found alone in the boat. He was found sleeping on the boat, unharmed. He informed the investigators that she went in for a dip and never showed up.
Naya had her son Josey with her ex-spouse, Ryan Dorsey. They both got married in 2014 but unfortunately, the marriage did not work out well and the couple got divorced in 2018.
Rivera’s former co-star Heather Morris also appealed to his fans to pray for her by posting an Instagram story that said, “We need all the prayers we can get to bring our Naya back home. We need your love and light.”
Demi Lovato too took to Instagram and prayed for Naya Rivera. She hoped that her co-star would be found safe and sound.