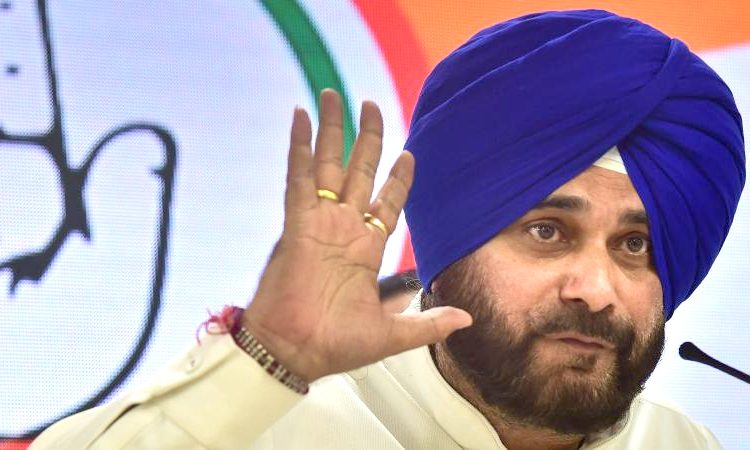 Chandigarh, March 9: Congress MLA and former Punjab minister Navjot Singh Sidhu on Tuesday questioned the use of EVMs in the elections and said voting should be held through ballot papers.

Speaking for the first time in the ongoing Budget session in the Assembly, Sidhu during the Zero Hour said countries like the USA have disapproved polling through electronic voting machines (EVMs).
The Amritsar MLA said these countries had reasoned that any technology could be manipulated but not ballot papers.
Sidhu spoke after Lok Insaaf Party MLA Simarjeet Singh Bains raised the issue in the House.
Bains said according to Article 328 of the Constitution, a state Assembly is empowered to decide whether it wants election through an EVM or ballot paper.
Citing an example, Bains said the Maharashtra Assembly Speaker had asked the state government to bring a Bill for reintroducing ballot papers as a mode of conducting elections.
To this, Speaker Rana K P Singh said he will get the matter examined.
Backing Bains, Sidhu told the Speaker, You do not allow elections through EVMs in Punjab, not even a single seat can be won by the central government.
It is not an issue of political parties. It is an issue of democracy, said Sidhu demanding a resolution over it.

Former cricketer-turned-politician also slammed the Union government, accusing it of politicisation of institutions.
The institutions have been turned into puppets, he alleged.
Leader of Opposition and AAP legislator Harpal Singh Cheema also demanded a resolution, stating that the elections should not be held through EVMs. (PTI)