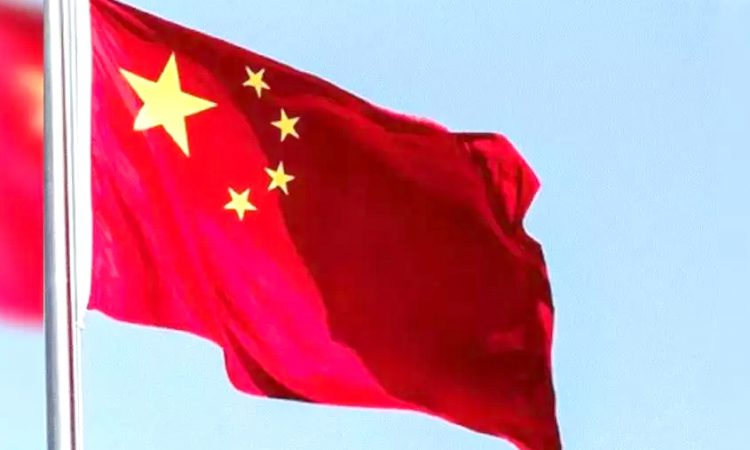 WASHINGTON, December 6: North Atlantic Treaty Organisation(NATO) must devote more time, political resources, and action to counter the security challenges posed by China, said NATO in its report ‘NATO 2030 – United for a New Era report’ while recommending a special unit within the Joint Intelligence and Security Division (JISD) to monitor Russia-China cooperation impacting Euro-Atlantic security.
The report has stated that the internal political differences are “dangerous” as they help the “external actors, and in particular Russia and China, to exploit intra-Alliance differences and take advantage of individual Allies in ways that endanger their collective interests and security”.
“This includes actions that are directly relevant to NATO’s traditional geographic and functional mission but also extends to the cyber, technological, and strategic-commercial realms–and indeed, the democratic way of life. Without cohesion, NATO’s Allies would face these challenges alone. And neither Europe nor North America, for all their strength, are powerful enough to manage these threats alone, while also dealing with the growing array of non-traditional threats and risks that affect our societies,” read the report.
The NATO report has recommended that the organisation “must adapt” to meet the challenges for a “more demanding strategic environment marked by the return of systemic rivalry, persistently aggressive Russia, the rise of China, and the growing role of EDTs, at the same time that it faces elevated transnational threats and risks”.
It further said that NATO must devote more attention and political resources towards the security challenges posed by China.
“NATO must devote much more time, political resources, and action to the security challenges posed by China – based on an assessment of its national capabilities, economic heft, and the stated ideological goals of its leaders. It needs to develop a political strategy for approaching a world in which China will be of growing importance through to 2030,” the report said.
It further said, “The Alliance should infuse the China challenge throughout existing structures and consider establishing a consultative body to discuss all aspects of Allies’ security interests vis-a-vis China. It must expand efforts to assess the implications of China’s technological development and monitor and defend against any Chinese activities that could impact collective defence, military readiness or resilience in the Supreme Allied Commander Europe’s (SACEUR) Area of Responsibility.”
In its list of recommendations, the report said that NATO needs to establish a special unit within the Joint Intelligence and Security Division (JISD) “to monitor and assess how Russia-China cooperation in the military, technological and political fields, including coordination in disinformation and hybrid warfare, impacts Euro-Atlantic security, and provide regular updates to the North Atlantic Council (NAC)”.
Speaking on the change in NATO’s external security environment since 2010, the report said, “NATO’s external security environment has changed dramatically since 2010, when the most recent NATO Strategic Concept was published. That Strategic Concept recommended cultivating a strategic partnership with Russia, made limited mention of terrorism, and no mention of China. Since then, fundamental shifts have occurred in NATO’s security environment that are likely to intensify over the coming decade and require greater efforts at both political cohesion and adaptations to NATO strategy.”
As China in recent decades has “proven its willingness to use force against its neighbours, as well as economic coercion and intimidatory diplomacy well beyond the Indo-Pacific region,” NATO report said that it is likely that in the coming decades’ China can challenge “NATO’s ability to build collective
resilience, safeguard critical infrastructure, address new and emerging technologies such as 5G, and protect sensitive sectors of the economy including supply chains”.
In the longer term, China is increasingly likely to project military power globally, including potentially in the Euro-Atlantic area, the report said.
“China’s industrial policy and military-civil fusion (MCF) strategy are central components of this systemic challenge. Its military modernisation in all domains, including nuclear, naval, and missile capabilities, introduces new risks and potential threats to the Alliance and to strategic stability,” the
report said while adding that Beijing’s approach to human rights and international law also poses risk to the “fundamental premise of a rulesbased international order”.
“Grave risks are posed by China in some critical sectors such as telecommunications, space, cyberspace, and new technologies, as well as disinformation campaigns. Since the start of the COVID-19 pandemic, China has conducted a disinformation campaign in numerous Allied states. It has also committed widespread intellectual property theft with implications for Allied security and prosperity, as well as cyber attacks on NATO governments and societies which have been attributed by Allies as originating inside China,” the NATO said in its report. (ANI)