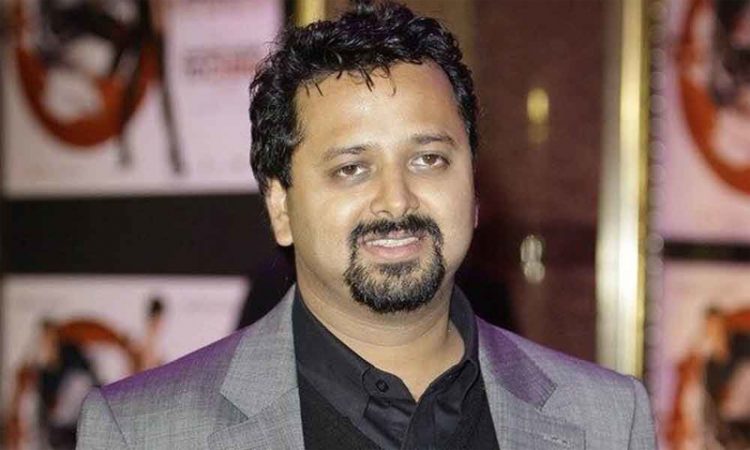 For Nikkhil Advani nationalism is an inherent feeling and the “Batla House” director believes the term is “misused” a lot today.
And through his films, the director aims to make people realise the true meaning of loving one’s country.
“My sense of nationalism is very personal but at the same time, I feel it is a word that is misused a lot today in this whole feeling of patriotism. And if you can correct it somewhere by making a film or whatever then why not you should do that,” Advani told PTI in an interview.
Elaborating on nationalism being misused, the filmmaker added, “If you don’t dress that way you are nationalistic or if you don’t say this you are anti-patriotic. I think the Constitution allows you to do what you want to do.”
Advani, whose upcoming film is based on Operation Batla House that took place in 2008, said for the betterment of the nation it is important to focus on the problems which lie within the country.
“We are quick to blame Pakistan for all our problems. ‘Batla House’ shows the problem lies within our country also. What drew me to the subject was the basic idea that in all the outrage… this is black and this is white, the truth got lost. It is about knowing the truth,” he said.
It was writer Ritesh Shah, an alumnus of Delhi’s Jamia Millia Islamia University, which was closer to the site of the operation, brought the film’s story to Advani.
“Ritesh takes interest in stories of nationalism and stories of socio-political importance in this country. He has a strong opinion about a lot of things be it sexual harassment or rape.
“He was automatically drawn towards this operation and somebody told him they can give access to police. He did a lot of research before he came to me with the script. I told him I need to read everything as it is so conflicting, there are so many versions.”
Advani was so much intrigued by the incident that he also started researching on the subject until he was sure he has got everything right.
“Once we felt we had all the information, we re-looked at the script. There are three versions to this story – what happened on that day; the version that the defence presented in the favour of the students and what the court accepted,” he said.
John, who has previously collaborated with Advani on “Satyamev Jayate”, is essaying the role of DCP Sanjeev Kumar in the movie.
The “D-Day” director said they have applied for a censor certificate and are hoping for a positive response.
“It is not a question of certification but of cuts. We have taken some bold steps in terms of what we are telling. I can’t give away details. I am sure they will have a point of view. We hope they see it in the perspective of what is to be seen.”