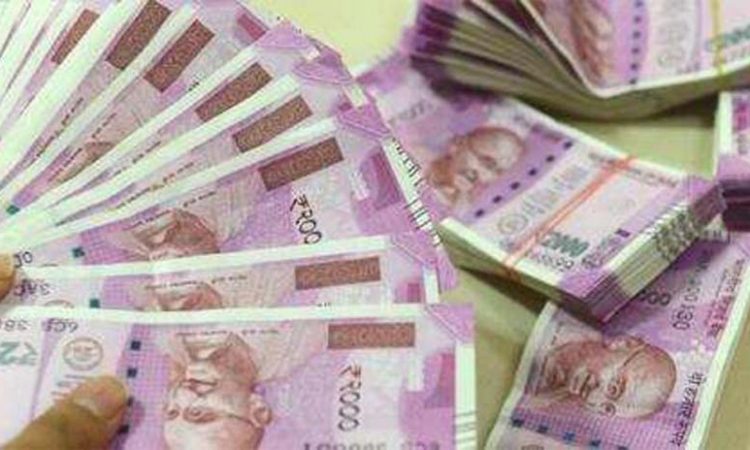 New Delhi, August 31: National parties collected Rs 3,377.41 crore from unknown sources in the 2019-20 financial year, which was 70.98% of the total income of these parties, according to poll rights group Association for Democratic Reforms (ADR).

National and regional political parties must provide all information under the Right to Information (RTI) Act, the ADR said.
“This will only strengthen political parties, elections and democracy. However, RTI or not, political parties should voluntarily account for every rupee that they get or spend,” the poll rights body recommended. (PTI)