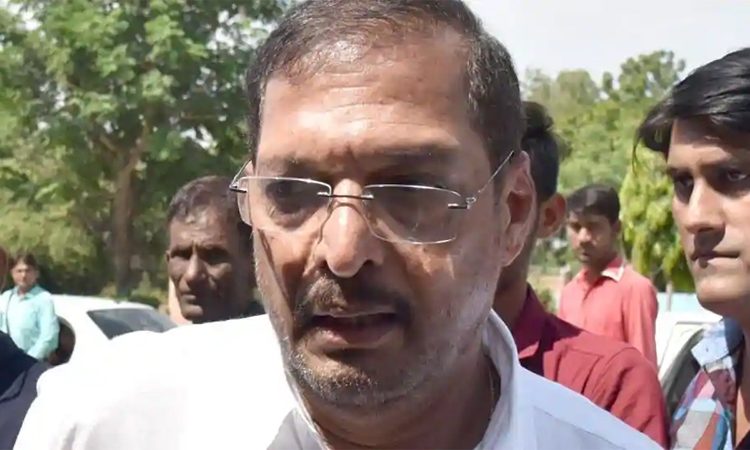 After director Sajid Khan stepped down as the director of Housefull 4, it is now actor Nana Patekar who has distanced himself from the film. Tanushree Dutta has alleged that Nana Patekar harassed her on the sets of the 2008 film Horn Ok Pleasss. The released statement says, “Nanasaheb does not want any inconvenience caused to anyone and hence in the backdrop of false accusations levelled against him. He thought it fit to distance himself with the ongoing project of Housefull.”
Tanushree Dutta had alleged a while ago that during the shoot of a song sequence for Horn Ok Pleassss, Nana had behaved inappropriately with her. Nana, meanwhile, has denied the accusations saying, “What should I say? I said 10 years ago. The truth which was 10 years ago remains the same today and will continue to be tomorrow as well.”
Sajid Khan had released a statement on Friday that said, “In the wake of the allegations against me and the pressure being put on my family, my producer and the stars of the film Housefull 4, I must take the moral responsibility of stepping down from my directorial post, till the time I can allay the allegations and prove the truth. I request my friends in the media to kindly not pass judgment till the truth is out.”
Prior to Sajid’s statement, lead actor of Housefull 4 Akshay Kumar had already said that he has requested the producers of the film to cancel all shoots until a proper investigation is done as he does not want to work with any proven offenders. His co-star Riteish Deshmukh also released a statement endorsing Akshay’s stand.