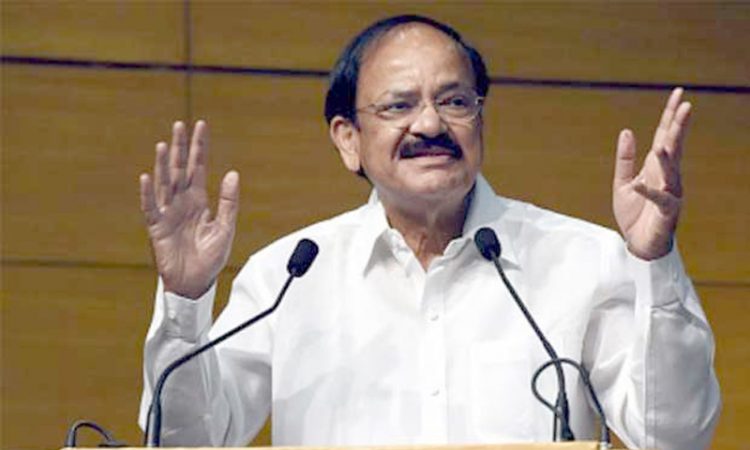 Bengaluru, April 22: Vice President Venkaiah Naidu on Monday urged the world community to initiate “concerted action” to eliminate the scourge of terrorism from the face of the earth.
Naidu also expressed anguish over the terrorist attacks in Sri Lanka, which claimed the lives of 290 people and said India stands in solidarity with the island Government and its people “in this hour of distress.”
Expressing anguish over continued terror attacks in various parts of the world, he called upon international agencies like the United Nations to conclude deliberations on the Comprehensive Convention on International Terrorism put forth by India to criminalise all forms of international terrorism and deny terrorists, their financiers and supporters access to funds, arms and safe havens.
Naidu was addressing the 54th Annual Convocation of Bangalore University here.
The Vice President said it was high time that the world took concerted action to deal with the inhuman menace of terror by alienating those aiding abetting and encouraging terror as a state policy.
“Mere condemnation and compensation will not suffice. We have to contain and root out terror in all its forms by going to the root cause,” he said.
Noting that the foremost challenge is to ensure “affordability and accessibility” of higher education to all, the Vice President said access parity is at stake due to the commercialisation of education and commoditization of knowledge.
It was imperative that the principles of social equity and gender parity be of paramount concern as far as higher education was concerned, he said.
“It must be accessible to all sections of society and must transcend the barriers of caste, creed, religion and gender,” Naidu said. The Vice President also stressed on the need to provide quality education on par with global standards, while making rapid strides to enhance the Gross Enrolment Ratio.
“It is vital in our contemporary post-colonial context that we strive towards the preservation and development of our regional ‘Bhashas’ and the mother tongue.
It is important to preserve our linguistic and cultural heritage and diversity, and at the same time, acquiring proficiency in English has become absolutely essential in the global context,” he said.
Highlighting the importance of laying a robust foundation through the creation of a strong base of natural science like Physics, Chemistry and Biology would promote scientific temper and create a congenial ambience for scientific research, Naidu said it is also important to patent our indigenous knowledge and medicine.(PTI) 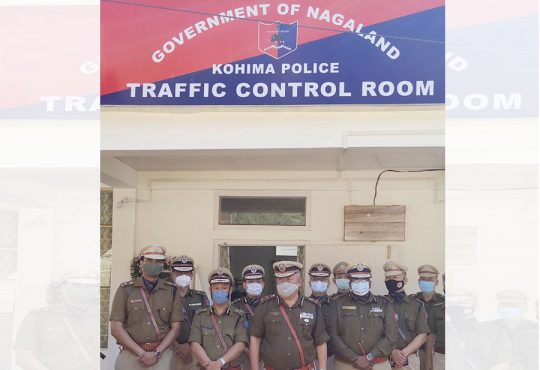