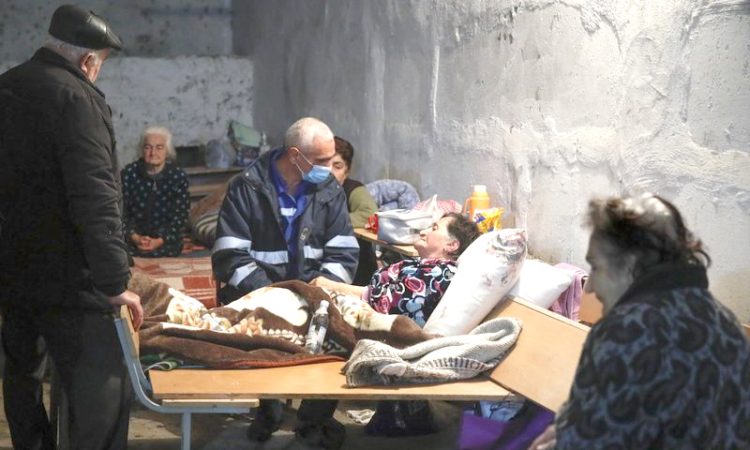 A medical worker talks to a sick woman in a bomb shelter in Stepanakert, the separatist region of Nagorno-Karabakh, Thursday, Oct. 22, 2020. Heavy fighting over Nagorno-Karabakh continued Thursday with Armenia and Azerbaijan trading blame for new attacks, hostilities that raised the threat of Turkey and Russia being drawn into the conflict. (AP Photo)

STEPANAKERT, October 23: Heavy fighting raged Friday over Nagorno-Karabakh even as top diplomats from Armenia and Azerbaijan traveled to Washington for negotiations on settling the neighboring countries’ decades-long conflict.
U.S. Secretary of State Mike Pompeo’s scheduled talks with Armenia and Azerbaijan’s foreign ministers follow two failed Russian attempts to broker a cease-fire in the worst outbreak of hostilities over the region for more than a quarter-century.
The warring sides traded accusations early Friday involving the shelling of residential areas. Authorities in Nagorno-Karabakh said the town of Martakert and several villages in the Martuni region were struck by Azerbaijani rockets.
The Azerbaijani Defense Ministry denied the claim and accused Armenian forces of targeting the Terter, Agdam and Agjabedi regions of Azerbaijan overnight.
Amid the relentless shelling, many residents have sought protection from rockets and artillery shells by moving into squalid basements.
A few families, including children and elderly women, found refuge in the basement of a school in Stepanakert, the regional capital of NagornoKarabakh.
One of the residents who found shelter there, Nurvart, said her five sons were all at the frontline along with other ethnic Armenian residents of the region who joined the military amid the recent armed conflict.
They are fighting for our right to live here,'' said Nurvart, who refrained from mentioning her last name amid the hostilities. Small children played and laughed as women cooked food and tried to warm up the cold, damp school basement. Another woman hiding in the basement, Marina, vented her anger at the Azerbaijani authorities: All they know is how to kill,she said, not giving her last name in the jittery war situation.I do not know, maybe there are people who feel the same as we do, but there is a government that has created all this.”
Nagorno-Karabakh lies within Azerbaijan but has been under the control of ethnic Armenian forces backed by Armenia since a war there ended in 1994.
The current fighting that started Sept. 27 marks the worst escalation in the conflict since the war’s end.
According to Nagorno-Karabakh officials, 927 of their troops have been killed, and more than 30 civilians also have died. Azerbaijan hasn’t disclosed its military losses, but says 63 civilians have been killed and 292 have been wounded. Armenia officially isn’t engaged in the fighting) Azerbaijan has accused Armenia of targeting its towns and villages with artillery and missiles, which Armenian authorities have denied.
Russian President Vladimir Putin said Thursday that Moscow’s information indicated that the combined death toll from the nearly four weeks of fighting was approaching 5,000, a significantly higher number than officially reported by the warring parties.
Russia has co-chaired the so-called Minsk Group set up by the Organization for Security and Cooperation in Europe to mediate in the conflict.
Putin said the country is doing its best to negotiate a lasting truce. He voiced hope that the United States would work cooperatively to help end hostilities and mediate a political settlement.
With a military base in Armenia and a security pact obliging Moscow to protect its ally, Moscow has been involved in a delicate balancing act, trying to also maintain good ties with Azerbaijan and avoid a showdown with Turkey.
Turkey has thrown its weight behind Azerbaijan, vowing to support longtime ally Azerbaijan “on the battlefield or the negotiating table.” It has trained Azerbaijani military and provided it with strike drones and long-range rocket systems that gave Azerbaijan a strong edge on the battlefield.
Armenian officials say Turkey is directly involved in the conflict and is sending Syrian mercenaries to fight on Azerbaijan’s side. Turkey has denied deploying combatants to the region, but a Syrian war monitor and Syriabased opposition activists have confirmed that Turkey has sent hundreds of Syrian opposition fighters to fight in Nagorno-Karabakh. (AP) 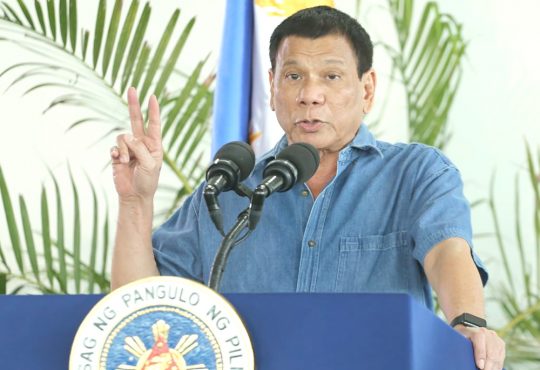 Philippines’ Duterte says presidency no job for a woman 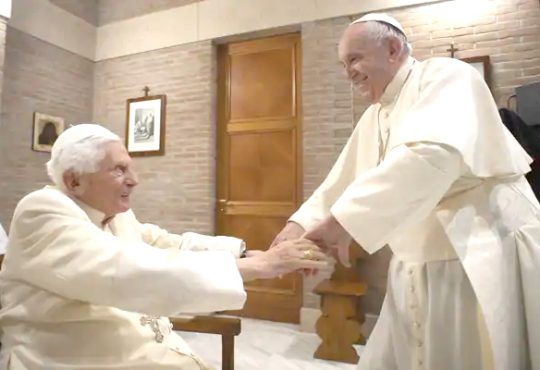 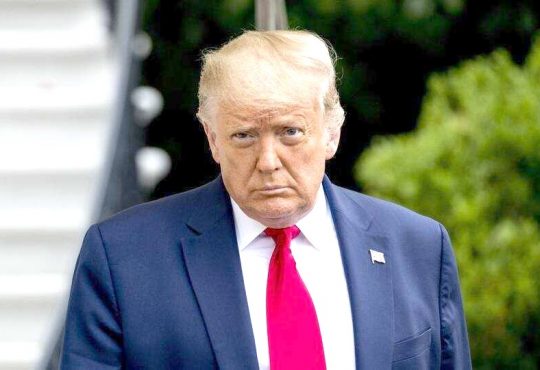 13 WHO scientists arrive in Wuhan to probe COVID-19 origins; 2 barred after testing positive