HomeTop StoriesNagaland to be on rail network by 2022: President
Top Stories
1 year agoJanuary 31, 2020No tags 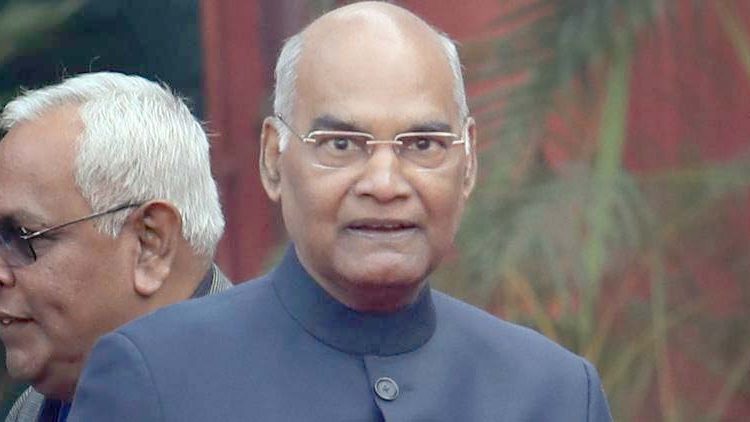 New Delhi, January 31: President Ram Nath Kovind on Friday said that by 2022 the capitals of Sikkim, Mizoram, Manipur, and Nagaland will be on the rail network.
“Thanks to the efforts of the government, by 2022 capitals of Sikkim, Mizoram, Manipur, and Nagaland will get connected by the rail network,” said the President while addressing the joint session of Parliament, marking the beginning of the Budget session.
“The Central and Assam Governments have recently signed a historic agreement with the Bodo organisations to bring an end to the 5-decade-old Bodo dispute,” he said.
Kovind also said that any form of violence in the name of protest makes “our society and country weaker.” “My government clearly believes that mutual discussion and debate make democracy stronger. While any form of violence in name of protest, makes our society and country weaker,” said Kovind.
The President’s remarks come a day after a juvenile was arrested for brandishing a pistol and shooting towards students protesting against the amended citizenship law in Jamia area here on Thursday. One student was injured in the incident. Protests at multiple places in the country are also being held over the new law.
The Union Budget will be presented on Saturday. The first phase of the session will conclude on February 11, while the second part of the session will begin from March 2 to end on April 3. (Agencies)