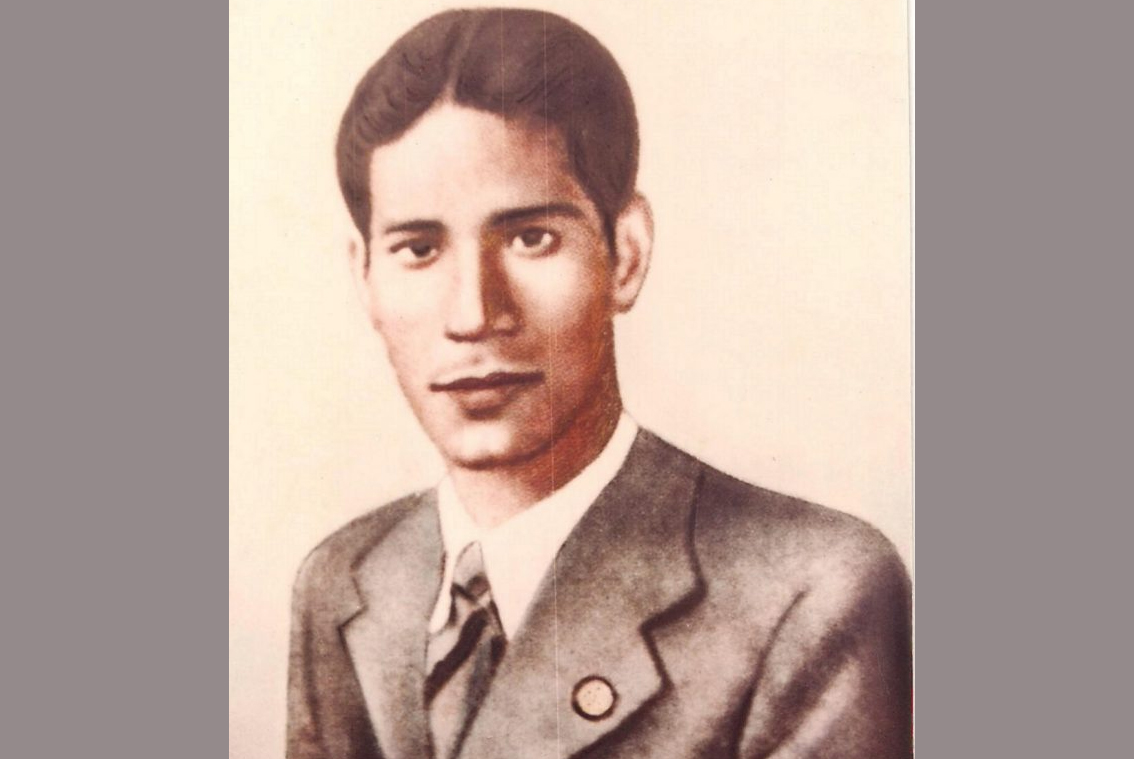 Kohima, September 13: Nagaland has paid homage to Dr T Ao, the legendary barefoot footballer from the State, on his 22nd death anniversary.
In a message, Advisor Advisor for Youth Resources & Sports, Zale Nikha said Late Dr T Ao is the only son of Nagaland who not only captained the Independent India’s first football team but was also the flag bearer of our country’s contingent in the 1948 London Olympics.
Saying that while Dr T Ao had shown the way, he urged the present generation sportspersons in Nagaland to choose a particular discipline in order to be professionals and achieve greater heights.
Neikha also asserted that the Youth Resources and Sports Department under the leadership of Chief Minister Neiphiu Rio will spare no effort to promote the enthusiastic sporting talents of Nagaland. (Page News Service)