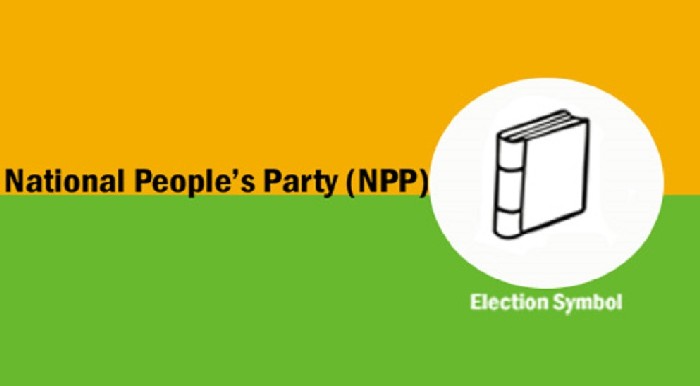 DIMAPUR, JUNE 12: The NPP Nagaland has expressed disappointment over the formation of the “exclusive” Core Committee for Naga political issue by the Government of Nagaland and demanded that the Committee be expanded to include representatives from all political parties and apex civil organizations/societies.

“NPP would like to know on what grounds and basis they have decided to form this Core Committee with such exclusivity. Are the rest of us not ‘Nagas’ enough for the present ruling Government? State Government should keep in mind the sensitivity involved in this situation and how it will affect the denizens when comprehensive perspective is not taken into consideration”, said a press release issued by the IPR & Media Cell, NPP Nagaland State.
The NPP maintained that forming a Core Committee for the ongoing peace talk between the GoI and the NSCN is not a matter to be taken lightly nor is it a political party formation that only certain like-minded views and opinions are heard of.
“It is a cry of the Nagas to be one and unite, so there should not be any partiality involved. This is also not the struggle of one organization alone nor is this a struggle of the elected political parties only”, it stated.
The party insisted that the Core Committee should consist of several organizations and there should be numerous deliberations with proper sitting along with all freedom fighters before coming to a decision. It demanded that the Core Committee comprise of representatives from all political parties, apex civil organizations/societies irrespective of political affliction “since it will play a big role in the fate and future of the Naga society.”

‘Price rise’
Meanwhile the NPP also raised concerns over the measures taken by the State Government on price rise in fuel and other commodities. It said the Government should be aware by now that due to prolonged lockdown in the State, the common people are suffering the most without any aid.
The State Government should put in place a proper mechanism to check price hike as it directly affects its citizen. It is utter irrational, irresponsible behavior on the part of the Government to extend lockdown without coming up with any provisional measures to curb the rising issues as a consequence of the prolong lockdown, it said.
“What is the strategy of the State Government to help the needy and the unfortunate citizens who are facing threats of unemployment due to prolonged lockdown? Why is there a huge price difference in almost all items between our immediate neighbouring States, one of which is just a walking distance”, it further questioned.
(Page News Service)