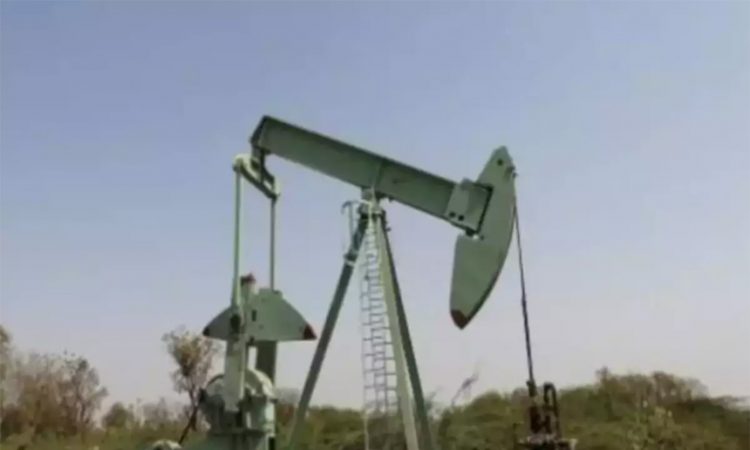 GUWAHATI, JUNE 16: Nagaland Government has shut down 3 wells of the state-run energy giant ONGC for allegedly not obtaining prior permission before starting drilling activities. Dimapur Deputy Commissioner Rajesh Soundararajan had shot off a letter to Oil and Natural Gas Corporation NSE 1.08 % on June 1, asking it to stop operations at the 3 wells.

The letter, a copy of which is available with the PTI, stated that a report was received on April 9 regarding setting up of drilling activities at Piheku, Tokishe and Nikihe villages, “which are under Dimapur district”.
Sources, however, said the sites fall under a disputed area with Assam.
Soundararajan, in the communique to ONGC Executive Director for Assam Arakan Basin, claimed that the company carried out drilling activities “without the prior permission from the Government of Nagaland”.
“Therefore, you are requested to submit clarification in this matter… at the earliest. Further, the concerned authority is hereby asked to stop all activities in the above-said area in the meantime”, he said.
Queries sent to ONGC officials remained unanswered.
When contacted, a senior official of the Nagaland Government said, “Discussion is underway between the Government and ONGC. We are awaiting a reply from the company.”
The sources said the area where the drilling wells are located is not under the control of Nagaland.
“The CRPF is in charge of this area and it has a separate Border Magistrate”, one source said.

He said ONGC has been operating there for some time, and while one well is at the exploration stage, another is already producing. There has been no activity at the site in Tokishe village, the source claimed.
“As far as we are aware, ONGC got all the necessary permission like exploration and mining licence from the Government of India and Government of Assam”, officials in Assam said. (PTI)