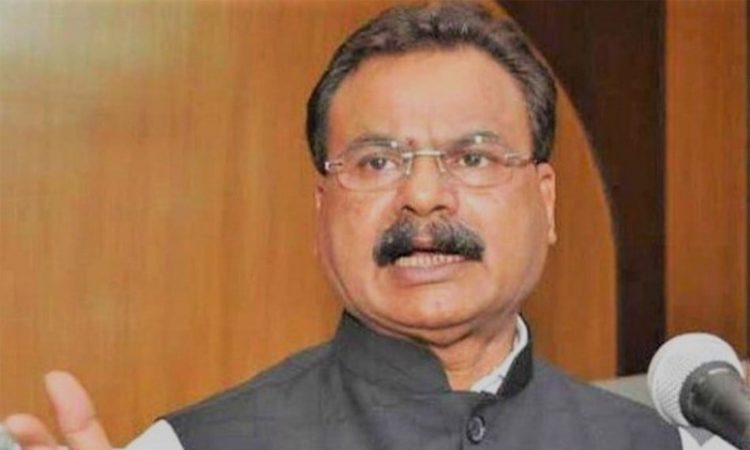 Guwahati, July 29: In total 832.67 sq km of Assam”s land has been encroached by its neighbouring states with Nagaland occupying the highest area of 594.90 sq km till February, the state Assembly was told on Monday.
Arunachal Pradesh encroached 213.43 sq km, Meghalaya 14.83 sq km, Mizoram 9.26 sq km followed by Tripura 0.25 sq km, said Border Protection and Development Minister Chandra Mohan Patowary replying to a question by Debabrata Saikia of the Congress.
The Assam government has issued strict directions to its inter-state border district deputy commissioners to recover the encroached areas, Patowary said.
To ensure that the recovered areas are not re-occupied, he said, border out posts were set up on the inter-state boundaries and eviction drives were being conducted immediately when illegal constructions were noticed on Assam land from across the border, the minister said.
A meeting between Assam and Mizoram on the interstate border issue was also held in the Union Home Secretary”s office on March 3, 2018, Patowary said.
Meanwhile, two cases filed in the Supreme Court against Nagaland and Arunachal Pradesh were continuing since 1988.
Border talks were going on with Meghalaya and Mizoram at various levels, the minister added. (PTI)