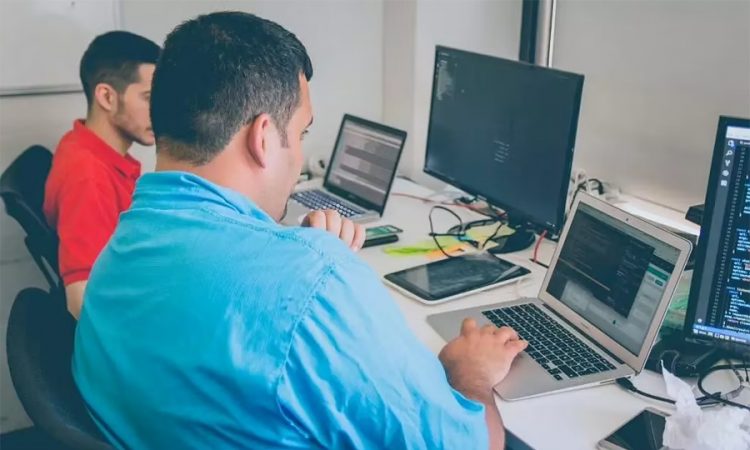 Mumbai, December 10: IP-driven incubation lab, BridgeLabz had conducted a survey between May and October 2020, where they had found that candidates in Nagaland scored 122% of tech-job ready talents, followed by Uttarakhand with 117%, Meghalaya with 112%, Haryana with 110% and Punjab with 109%.

The average score was 34.
The states are among the top 15-states where tech-talent is above average in job readiness.
The BridgeLabz Tech Employability Quotient (BTEQ) had assessed each candidate on the basis of their average knowledge in five domains- Terminals and Global Information Tracker (GIT) Commands, Programming Constructs, OOPS Concepts, Java Programming and Web Development.
The score produced is the highlight of their readiness to be interviewed and join a job, BTEQ said.
Further, the survey had shown that talent from Manipur with 53%, Daman and Diu with 68%, Arunachal Pradesh with 82%, Kerala with 88% and Tripura with 88% performed below average.
Manipur was the least tech employable workforce out of the remaining 17 states. Surprisingly, the survey also found that Karnataka, the best known for housing the Indian Silicon Valley also fell in the below-average category.
Meanwhile, the survey showed that women engineers have been consistently performing better than their male counterparts in most states, on average. (Agencies)