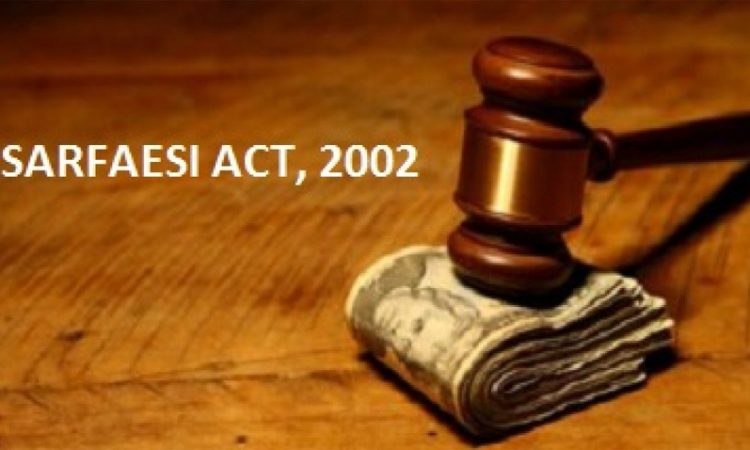 Kohima, February 15: The Nagaland Legislative Assembly (NLA) on Monday referred the SARFAESI Act 2002 to a select committee of the Assembly.
Securitization and Reconstruction of Financial Assets and Enforcement of Security Interest (SARFAESI) Act 2002 is an Act of the Parliament that was notified in 2006 but is yet to be implemented in the State of Nagaland citing special provisions of Article 371(A) of the Constitution of India, which states that no Act of Parliament shall come into effect in Nagaland without the State Assembly adopting it.

The decision to refer the Act to the Assembly select committee was unanimously taken by the ruling and opposition bench on the second day of the ongoing Budget 2021-22 session of the House here following discussion on matters of urgent public importance initiated by Minister for Planning and Coordination, Land Revenue and Parliamentary Affairs Neiba Kronu.
Ahead of Chief Minister Neiphiu Rio moving a State Government resolution on the Act, Kronu said SARFAESI Act empowers banks and financial institutions to take possession of the mortgaged assets of default loanees and realize their money by selling the secured assets without the intervention of Courts, which was in conflict of Article 371A (1)(a)(iv) of the Constitution of India which provides that no Act of Parliament in respect of ownership and transfer of land and its resources shall apply to the State of Nagaland unless the legislative Assembly of Nagaland by a resolution so decides.
He explained that non-implementation of the SARFAESI Act, 2002 has been detrimental to the overall economic growth of the State as it has restricted flow of credit to the people.
Banks have been reluctant to provide loans in the absence of secured assets and an effective mechanism for expeditious recovery of dues in case of default in loan repayment, he said.
Minister for PHED Jacob Zhimomi and Advisor for Sericulture and Excise, Zheleo Rio spoke in support of the discussions.
However, Opposition Leader TR Zeliang and MLA Yitachu cautioned that proper study should be made and if need be the Act should be referred to the select committee of the House and also have discussion with legal luminaries.
Zeliang said that the Government should be very clear on the stand of the SARFAESI Act and should not make mistakes or errors while implementing the Act in the State like the problems faced while implementing the Nagaland Municipal Act with and without 33% women reservation.
Leader of the House and Chief Minister, Neiphiu Rio appreciating the concern of all members regarding the Act and also acknowledging the various problems and hardship faced by entrepreneurs and local youth who want to start a business said the matter of banks not willing to grant loans without the having a secured Act has been discussed in presence of Finance Commissioner and therefore the government had brought forth the Act to be passed in the House.

However, accepting to the concern expressed by the members, the CM agreed that the matter be forwarded to the Select Committee to take further discuss and seek legal consultation before adopting a resolution in the House because there has to a unanimous and consensus decision of the members in this matter, which is for the welfare for the people of the State.
Subsequently, NLA Speaker Sharingain Longkumer announced that the SARFAESI Act, 2002 be referred to the select committee and the report would be laid before the members for discussion before the House adopts a resolution. (Page News Service)