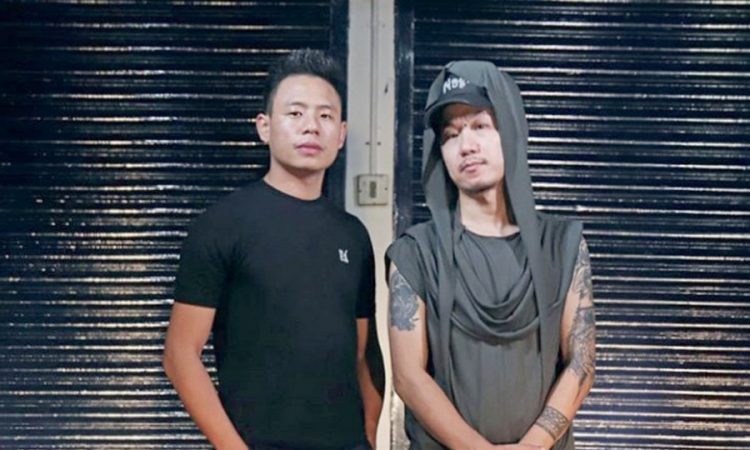 Dimapur, June 28: Naga rapper and songwriter, Imli Lee alias Dejavu feat Thunglamo Ngullie has released their new song “Reflection (Hope) on June 28 on Lee’s YouTube channel Imli Lee-Dejavu.
Lee said the song is dedicated to the many youths who have made certain decisions in life and are living with regrets.
“Just remember there is more to us than the bad decisions we made. And a special dedication to all the artistes trying to make it, hustle, be humble, and just hope for better days,” Lee said.
The song in its first verse is inspired by a girl who gets lost in city life.
The verse conveys “hard liquor she’s sipping on cause her life is barely gripping on. It’s better when she’s feeling numb. Feelings are what she’s tripping on. Her consciousness is slipping off. Feeling right but she’s living wrong.
Moved to the city to risk it all.
Got family that she don’t miss at all.
Just another coffin to fill is all. Another pure soul who felt enthralled by the bottom of a bottle of alcohol.
And let her young mind just dissolve.
Probably copying a chick from Instagram, trying to get Insta fans and Insta bands. But no one would give a damn when she hit the fan. I wanna go back and be kids again”….
The second verse of the song talks about struggling musicians.
The lyrics of the second verse conveys “sing for the moment, with a vision.
I was really young, started with poetry, turned into a song. Notebooks full of em’ as the thoughts came along.
Just a young boy writing, but I knew where I belong, just a young boy dreaming. But I never gave up. Music on my mind 24/7. Music helped me out when I hit depression. Wanna Change lives through the songs I’m giving”.
(Page News Service)