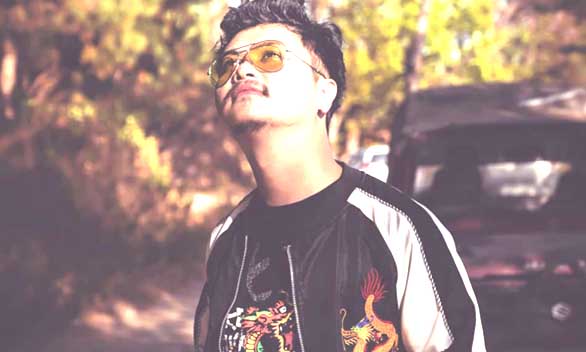 Kohima based rapper Macnivil has released a new music video (https://bit.ly/3nkcSQj) titled ‘My Cloud Fairy (Remix)’. The song, which was originally sung by Dieze Sothu, was one of the OST in the Mao language Movie “Apfo”.
The idea for a remix to the song came when Macnivil, who have been making quite a buzz in the local music scene, pitched a proposal to remake the track with rap and lo-fi elements in it.
On the remix version Macnivil’s producer “Ket on the Beat” sampled the vocals for the hook from the original studio sessions and added a different vibe to the song by incorporating aesthetic sounds which gives it a relaxed, romantic and chill vibe overall.
(Page News Service)