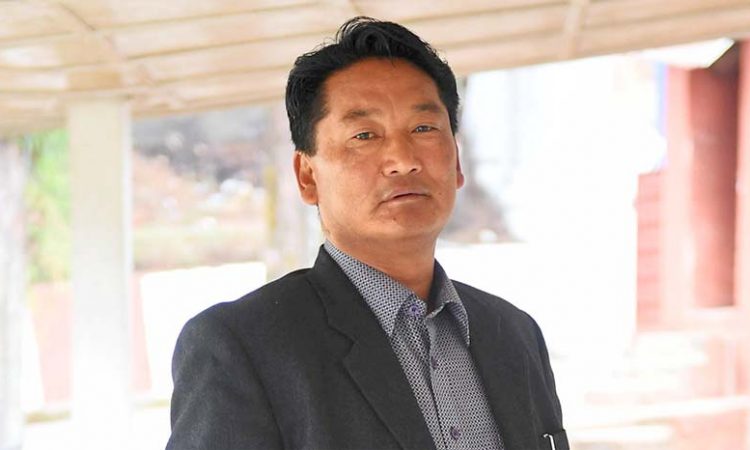 GUWAHATI, July 10: As Nagaland began an exercise on Wednesday to identify the state’s “indigenous” people, the state’s apex tribal body, Naga Hoho, warned that the process could have far-reaching consequences to the extent of dividing the Nagas.
The deadline to complete the exercise, called Register of Indigenous Inhabitants of Nagaland (RIIN), is September 10.
The Naga Hoho said the Neiphiu Rio government should have debated the issue before taking a call on it.
“The government may have a good intention behind the exercise but it shouldn’t have gone so hurriedly. This should have been debated thoroughly at an appropriate platform. As that wasn’t done, I fear the process may divide the Nagas and have serious ramifications,” Naga Hoho president Chuba Ozukum told The New Indian Express.
He said there was no clarity on the cut-off year for identification of the indigenous people. A lot of Nagas, particularly from Manipur, are settled in Nagaland and it is not clear from the government’s notification on RIIN whether the government will view them on a par with the Nagas belonging to the 16 recognised tribes or otherwise.
“The Nagas are more interested in the extension of ILP (Inner Line Permit) to Dimapur district and solution to the Naga political problem. But suddenly, the Government has come up with RIIN to divert people’s attention from the two issues. There is a possibility of RIIN impacting the Naga political issue,” Ozukum warned.
Integration of Naga-inhabited areas of Northeast and Naga unification are among the demands of major rebel group National Socialist Council of Nagalim or NSCN(IM) which has been negotiating with the Central government since 1997.
RIIN is aimed at preparing a master list of indigenous people. One objective behind the exercise is to check the issuance of fake indigenous inhabitant certificates.
The government says RIIN will be prepared at the end of an extensive survey under the supervision of all district authorities. All districts have constituted teams at various levels for the enumeration of people. Village council chairmen, Village Development Board secretaries, ward authorities, tribal hohos, church authorities and NGOs have been also involved by the government.
(Courtesy: New Indian Express)