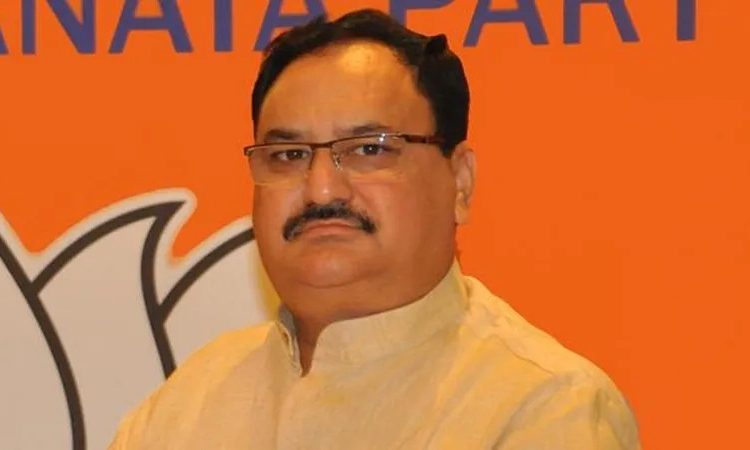 New Delhi, January 13: BJP working president J P Nadda appears set to take charge as the party president next week, succeeding Union Home Minister Amit Shah, sources said on Monday.
Nadda may take the helm on January 20 as Bharatiya Janata Party (BJP) sources believe that he is likely to be elected unopposed, in line with the convention in the saffron organisation.
The party panel headed by senior leader Radha Mohan Singh, which is overseeing the ongoing organisational polls, is likely to come out with the schedule for its national president’s election soon.
The elevation of 59-year-old Nadda, a former Union minister with decades of organisational experience, is being seen as a near certainty after he was made the BJP working president in July last year, following Shah’s induction into the Union cabinet after the saffron party’s massive victory in the Lok Sabha election.
The BJP national council, the biggest organisational body of the party, is expected to meet after the February 8 Delhi Assembly polls to ratify the election of the new party president.
In the run-up to the 2019 general election, Nadda was in charge of the BJP’s campaign in Uttar Pradesh, politically the most important state where the saffron party convincingly defeated the formidable alliance of the Samajwadi Party (SP) and the Bahujan Samaj Party (BSP) by winning 62 of the 80 Lok Sabha seats.
Shah had taken over as the party president in 2014 after Narendra Modi led it to power. (PTI)