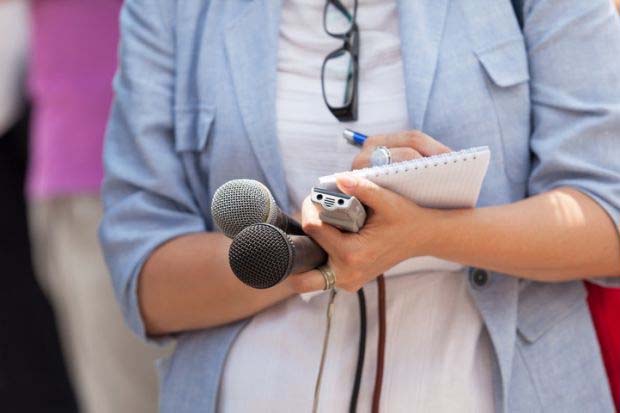 Imphal, April 15: AMWJU President, Bijoy today said three Mizzima journalists from Myanmar had fled their country and were taking shelter at Moreh, Manipur.
The All Manipur Working Journalists’ Union (AMWIU) has expressed concern with the developments in Myanmar.

As a journalist body, the AMWJU was alarmed by the fate of the media and media persons in the country.
AMWJU appealed to the Government of Manipur to give them the respect that journalists are accorded anywhere in the world, and to give them safe passage to the United Nations High Commissioner for Refugees, New Delhi, where they can seek official refugee status under the international convention on refugees.
The Mizzima is an independent media organisation of Myanmar locals, and the journalists now taking shelter in Moreh were living in fear that they may be pushed back to Myanmar where their life and security would be in great danger.
They are also fearful of harassment by Indian security establishment, the President said.
Mizzima is India friendly and in 2018 it signed an Agreement with the Prasar Bharati for content sharing.
This was the first time Prasar Bharati had signed an agreement with a private media house.
In June 2020, the Mizzima organised a musical evening from all parts of Northeast led by Guru Rewben Mangsaba, and the Manipur Government had given full backing to them.
After the February military coup in Myanmar, the military had taken away Mizzima’s license, arrested several of its journalists, raided the Mizzima office in Yangon, Myanmar and even froze their bank account in Yangon.
But several Mizzima journalists were still reporting despite the dangers but of those who fled, three have fled taken shelter in Moreh, Manipur.
The Ministry of Home (North East Division) New Delhi had sent a letter to the Northeast States bordering Myanmar stating that no illegal migrants must not be allowed to enter the country.

The Memo No 19/2/2020 — NE II dated 10,2021 was with reference to illegal migrants but the Mizzima journalists at Moreh were obviously refugees seeking asylum within India due to persecution In their own country.
It appealed to the Manipur Government to make necessary concessions to allow the Journalists to be allowed to come to Imphal and all facility be extended to them so they can proceed to Delhi to seek the
protection of the United Nations High Commissioner for Refugees (UNHCR). (Agencies)