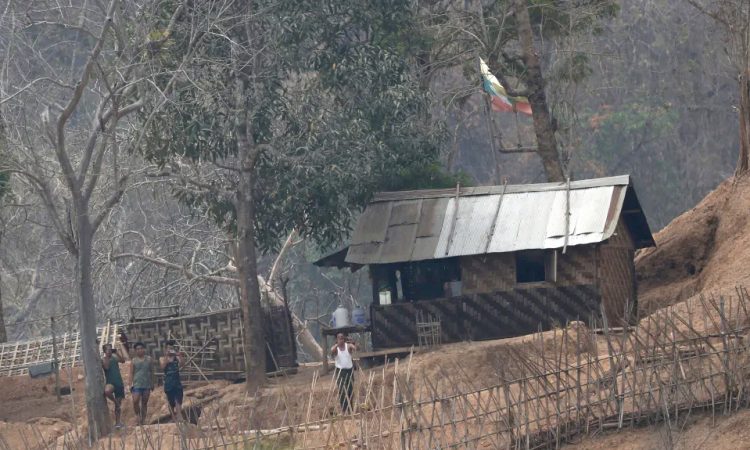 FILE - In this March 30, 2021, file photo, Myanmar soldiers stand at a small army camp along the river bank near the border of Myanmar and Thailand. Ethnic Karen guerrillas said they captured the Myanmar army base Tuesday, April 27, 2021 in what represents a morale-boosting action for those opposing the military's takeover of the country's civilian government in February. (AP Photo/Sakchai Lalit, File)

Bangkok, April 28: Myanmar government forces launched airstrikes against ethnic minority guerrillas in two areas of the country on Wednesday, local reports said.
Fighting has been raging daily in northern Myanmar in territory controlled by the Kachin Independence Organization, representing the Kachin minority, and in the east by the Karen National Union, representing the Karen.

Both groups have struck alliances with the popular movement opposing the military junta that seized power in the country in February after ousting the elected government of Aung San Suu Kyi.
Generally non-violent marches against military rule continue in many cities and towns, despite the security forces’ use of lethal force to stop them.
The Kachin and the Karen have been struggling for decades for greater autonomy from the central government and have their own well-armed and trained military units, whose help the protest movement has been seeking to counter the government’s armed might.
Col. Naw Bu, a Kachin spokesman, said fighting against the junta’s forces intensified Wednesday, reported 74 Media, an online news service in Kachin state.
It quoted him as saying that since Tuesday, the government has used heavy artillery and fighter jets to attack a Kachin position at the foot of Alaw Bum mountain. The position had been a government outpost but was seized by the Kachin on March 25.
Naw Bu said heavy fighting has been continuing in the area for five days, causing most civilians to flee.
According to the UN Office for the Coordination of Humanitarian Affairs, clashes between the two sides have escalated since mid-March, with almost 50 armed confrontations. It said both sides have used mortar shelling.
Details of the fighting in both the Kachin and Karen areas were not possible to independently verify.
In eastern Myanmar, government aircraft continued to carry out airstrikes in Karen state on Wednesday, according to aid groups active in the area, a day after Karen guerrillas overran an army base on the banks of the Salween river dividing Myanmar and Thailand.
Both the Karen Peace Support Network and the Free Burma Rangers confirmed a total of six air attacks involving jets and helicopters. They said there were no known casualties but the Peace Support Network said about 300 villagers fled across the border.
There also were air attacks on Tuesday just hours after the Karen seized the riverside base.
The latest wave of airstrikes increased fears that more villagers will abandon their homes in vulnerable areas, with many likely to try to cross into Thailand.
Fighting between the Karen and the Myanmar military has been intense since February.

Myanmar jets have bombed and strafed Karen villages since March 27, and its army has deployed new battalions to the area in possible preparation for a large-scale offensive. (AP) 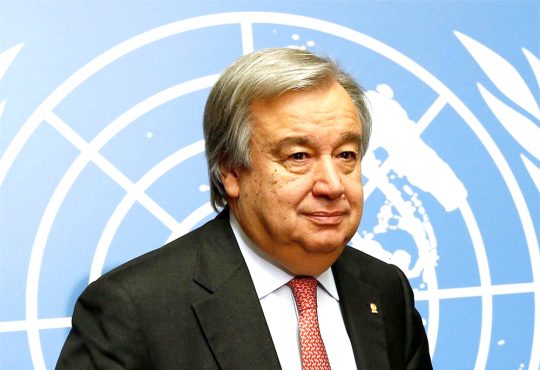 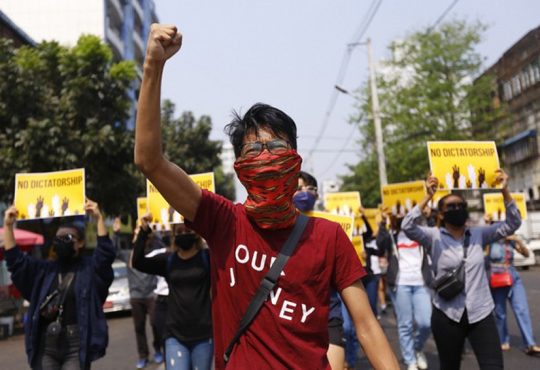 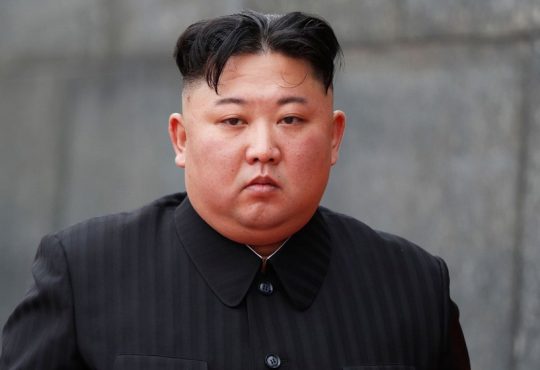 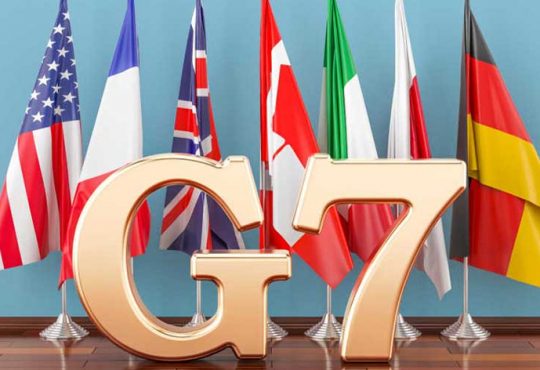