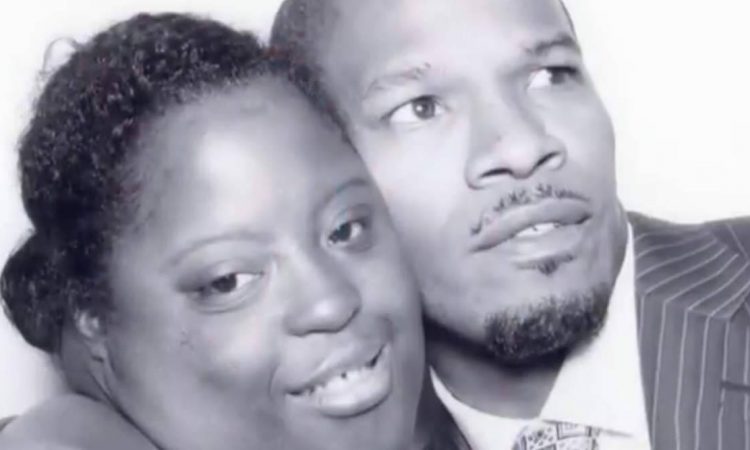 Hollywood actor Jamie Foxx on Tuesday paid tribute to his younger sister DeOndra Dixon, 36, who passed away on October 19. The actor penned a heartfelt note where he talked about his sister’s dancing skills and mentioned how he will fill the void created by DeOndra with her ‘great’ memories.
Sharing photos of his late sister, Foxx wrote on Instagram, “My heart is shattered into a million pieces… my beautiful loving sister Deondra has transitioned… I say transitioned because she will always be alive… anyone who knew my sis… knew that she was a bright light…”
Recalling how DeOndra Dixon would steal the show at all the house parties with her dance, Jamie Foxx said he is sure that his little sister “is in heaven now dancing with her wings on,” but his pain is ‘unbelievable’ when he thinks of the ‘great memories’ he had with DeOndra.
DeOndra Dixon was born in 1984 with Down Syndrome. In 2011, she became the ambassador for the Global Down Syndrome Foundation. She even participated in Special Olympics when she was in the 6th grade and continued to do so for 9 years. In her blog on the foundations’ website, she had written, “I feel I was born to dance. I want to be a professional dancer. My brother has given me a chance to do some special things. I danced in his video Blame It. I’ve danced on stage at some of his concerts all over the country. And guess what? I’ve danced at the Grammy’s!”
Remembering the good ol’ times, the Ray actor further wrote, “from dancing in the blame it video… to Dancing on the Grammys… And becoming The ambassador to @globaldownsyndrome… from sliding down my stairs with a grin as wide as the rio grand… to serenading us with all of her music… Deondra you have left A hole in my heart… but I will fill it with all of the memories that you gave me … I love you with every ounce of me… our family is shattered but we will put the pieces back together with your love…”
Concluding the emotional note, Jamie Foxx urged his fans to keep his family in their prayers.
(Courtesy: IE)