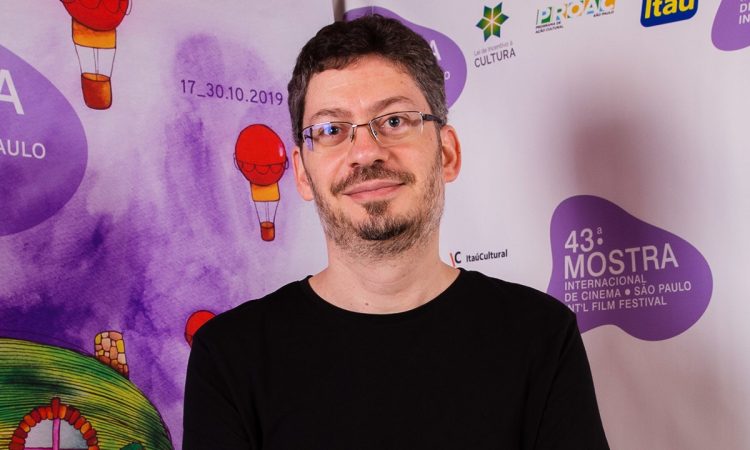 Brazilian filmmaker Gustavo Galvao says his latest movie “We Still Have the Deep Black Night” is a reflection of the current political climate of the country and aims to fight censorship and dictatorship through art. The drama follows the story of a trumpet player who leaves Brasilia (Brazil’s capital), tired of the struggle with her rock band. “We Still Have the Deep Black Night” had its India premiere at the 51st edition of the ongoing International Film Festival of India (IFFI).
Galvao said independent artistes in Brazil are “facing a difficult moment”, with lack of funding, growing censorship and spaces of art being shut down. When asked if the climate of the country triggered the film, the director told PTI, “In India, you have a strong system, you can have private money for independent films. But that isn’t the case in Latin America, where you need public money. “This government has clearly expressed that they wouldn’t finance films that they don’t agree with ideologically. Some 800 film productions are stuck.” Galvao, who’s attending the festival here, said he shot the film in 2017, at a time when the “wave of censorship had begun.” The filmmaker said just days before the shoot, an artiste was arrested for performing and the situation resembled complete “dictatorship”.
“We had tough times from 1960s to the ’80s because of dictatorship and now it’s coming again. But we are here, still facing difficulty, still creating, writing. In a way, the film acquired this importance in Brazil, because it’s about how to resist, keep fighting through art,” he added. “We Still Have the Deep Black Night” stars musicians-actors Ayla Gresta, Gustavo Halfeld, Steven Lange, Marat Descartes and Vanessa Gusmao.
The film became a medium to express Galvao’s support towards the music community of Brasilia, where he was born and raised. The filmmaker, who is also a former band member, said Brasilia used to be the capital of rock music in Brazil but the city, which was trying to find its identity through music, struggled as performing places started getting shut. “There’s a policy of the government to shut down places to forbid music, to forbid what they call ‘noise’. It was disturbing me a lot as I’m from the city. I didn’t want my city to die, because of policies that forbid art, music.
“So I decided to create this film about this young musician. I had to make this one to express my solidarity with them (the artistes),” he added. (PTI)