Musician Grimes confirms Elon Musk is father of her child 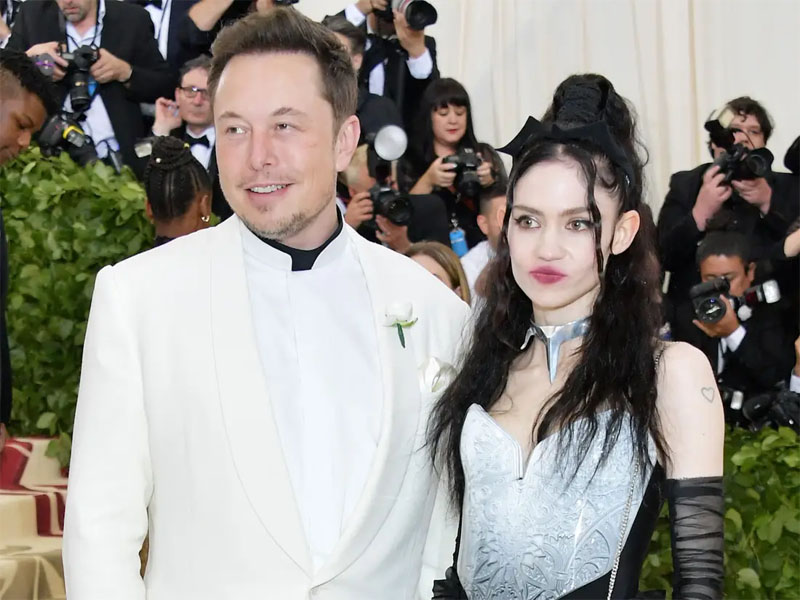 In a candid honest interview with Rolling Stone, musician Grimes, real name Claire Boucher, discussed the meaning behind her new track, So Heavy I Fell Through the Earth, and also confirmed that her boyfriend, Tesla CEO Elon MUsk, is the father. The 31-year-old Canadian musician has been in a relationship with Musk since 2018.
So Heavy I Fell Through the Earth, is about getting pregnant she says. “The sort of tragedy of agreeing to it, even though it’s this great thing. For a girl, it’s sacrificing your body and your freedom. It’s a pretty crazy sacrifice and only half of the population has to do it,” she said.
“It was really profound to me when I decided I was going to do it, to actually go through the act of like, y’know, unprotected sex. I’m just like, I have sacrificed my power in this moment. I have, like, capitulated, And I have spent my whole life avoiding that situation. I have never capitulated to anything, so it was just a profound commitment,” she added.
It was a commitment made for the simplest of reasons. “I do actually just really love my boyfriend. So I was like, ‘You know, sure’.” Plus, she felt like she was moving beyond the trauma of her teenage years, with some help from Musk. “He’s just very good at talking me out of my bullshit. I’ve learned a lot about controlling my state of mind,” she added.

Eternally connected, to infinity and beyond: Rhea Chkraborty on Sushant Singh Rajput