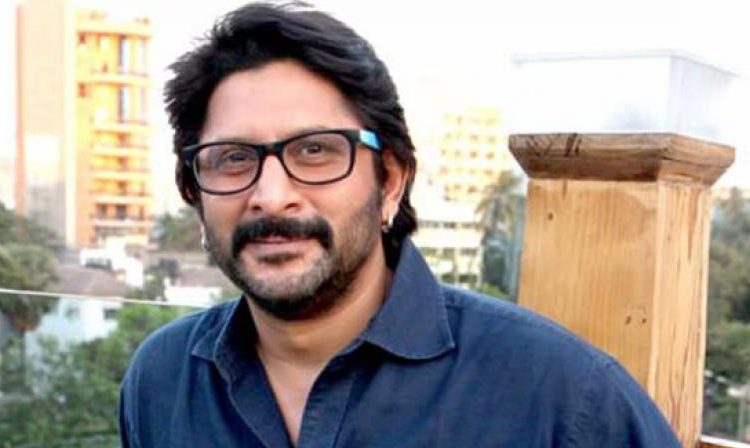 One of the most loved franchises in Bollywood is Rajkumar Hirani’s Munna Bhai series starring Sanjay Dutt and Arshad Warsi.
Now there is good news for the fans of the franchise. The third instalment of the film is going to go on floors soon.
During promotions of his upcoming film Fraud Saiyaan, Arshad Warsi in an interview to PTI confirmed that Munna Bhai 3 will start soon.
He said, “I do know that the script is pretty much ready. I do know from Rajkumar Hirani that the film will go on floors this year – either mid or the end of the year. The work on the script is going on. As of now, yes it’s Sanjay Dutt and me. These are the things I’ve been told.”
Munna Bhai MBBS released in 2003, followed by sequel Lage Raho Munna Bhai in 2006.
“This time, however, there would be a gap of more than a decade and Arahad says it’s slightly “scary” to pick up the character from where he left”.