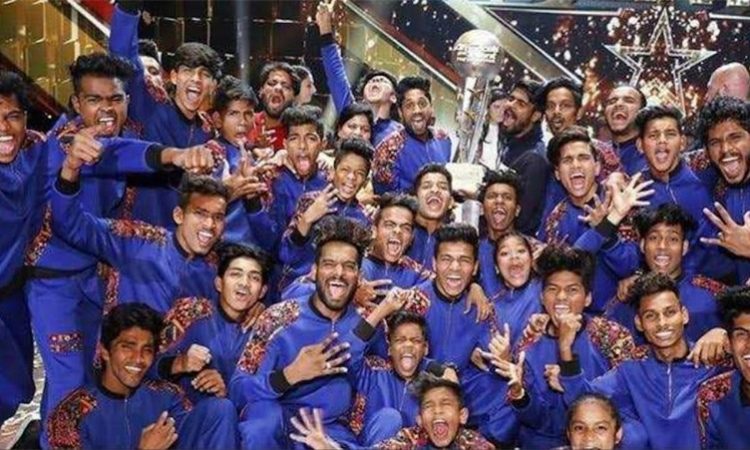 The Mumbai-based dance group V Unbeatable has won the second season of America’s Got Talent: The Champions. The dancers found international glory with their victory on the US show on Monday.
Congratulating V Unbeatables on their win, a post on the official page of America’s Got Talent read: “Give it up for your new #AGTChampion winners, @v_unbeatable.”
A video is doing the rounds on the internet in which the group members can be seen hugging each other after hearing the result. The audience even gave a standing ovation to the group.
V Unbeatable, which is composed of 29 dancers from Mumbai, India, first appeared on America’s Got Talent in 2019, winning a Golden Buzzer from guest judge Dwyane Wade. The group came in fourth place last year, but this time around, V. Unbeatable won the trophy in America’s Got Talent: The Champions, reports ustoday.com.
The group has received immense support from the Indian audience too. Even, Bollywood actor Ranveer Singh wished them luck before the finale’s announcement.
“I am very happy that V Unbeatable have made it to the finals of America’s Got Talent. This is unprecedented. I’d like to give my best wishes to the troupe. I just want to say that whatever you have achieved on the world stage is unprecedented. To do what you guys have done on the world stage in such a spectacular fashion, you have won the hearts of the entire nation.”
“We are so proud of you. We love you for your dedication, commitment and honesty. Keep it going till the finals. Put in all your energy and perform with your hearts and bring it home. C’mon V Unbeatable,” Ranveer said in a video message.