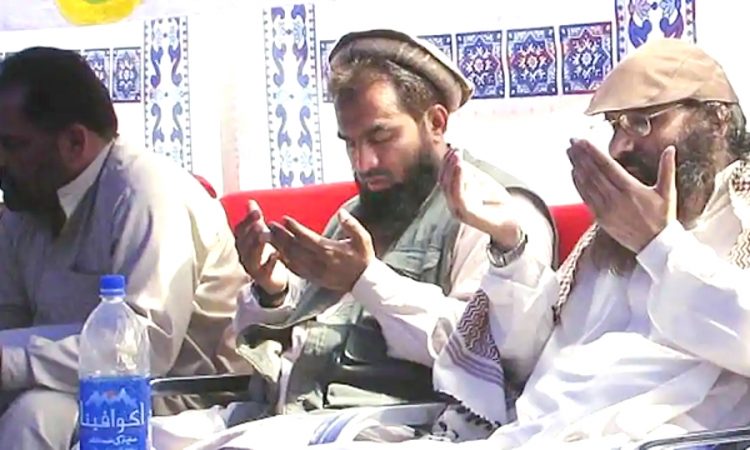 LAHORE, January 8: Lashkar-e-Taiba (LeT) operations commander Zaki-ur-Rehman Lakhvi, one of the alleged masterminds of the 2008 Mumbai terror attacks, and was on Friday sentenced to 15 years in jail in a terror-financing case by an anti-terrorism court in Pakistan’s Lahore. The 61-year-old Lakhvi, who was on bail since 2015 in the Mumbai attacks case, was arrested by the Counter-Terrorism Department (CTD) of Punjab province last Saturday.

“The Anti-Terrorism Court (ATC) Lahore convicted Lakhvi for commission of offences of terrorism financing in a case registered by the CTD for 15 years under different section of the Anti-Terrorism Act 1997,” news agency PTI quoted a court official as saying after the hearing.
Judge Ejaz Ahmad Buttar sentenced Lakhvi, who pleaded before the court that he was “falsely implicated” in the case, to five years of rigorous imprisonment each on three counts with a fine of PKR 100,000 each on three counts. “In default of payment of fine, he will have to undergo an imprisonment of six months each on three counts. He has been sent to prison to serve the sentences,” the official said, according to PTI.
Lakhvi, a close relative of LeT founder Hafiz Mohammad Saeed, had a central role in planning and executing the assault on Mumbai that killed 166 people and injured hundreds more in November 2008, according to Indian and US security officials.
Here are 10 things you need to know about Lakhvi: