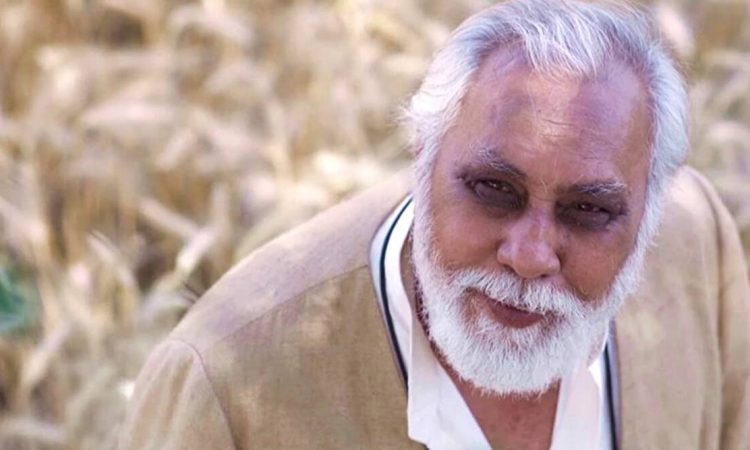 Veteran actor-filmmaker Lalit Behl, known for featuring in acclaimed films like Titli and Mukti Bhawan, passed away due to COVID-19 related complications, his son, director Kanu Behl said on Friday, reported news agency PTI. The 71-year-old actor was diagnosed with COVID-19 last week and was getting treated at the Apollo hospital, where he breathed his last. “He passed away in the afternoon. He had a history of heart ailments and had COVID, so it got complicated. He had an infection in his lungs which got severe and that, with the previous medical history he had, complicated his health further,” Kanu Behl told PTI.

A known stage actor, Lalit began his career directing and producing Doordarshan telefilms like Tapish, Aatish, Sunehri Jild and worked on the TV show Afsane as an actor. Some of his recent works include the 2014 drama Titli, directed by his son, Mukti Bhawan, Amazon Prime Video series Made in Heaven and Judgementall Hai Kya in 2019.
Actor Adil Hussain, who played his son in Mukti Bhawan, took to Twitter to condole the actor’s demise. The 2016 film featured Hussain as a man who decides to accompany his elderly father (played by Lalit) to attain salvation on the ghats of Varanasi.
“Extremely saddened by the demise of one of my dearest and most respected co-actors, Lalit Behl jee. Who, so brilliantly played the father in Mukti Bhawan! I feel the loss of my father again! Dear Kanu I am so very sorry for your loss,” Adil Hussain wrote. (PTI)