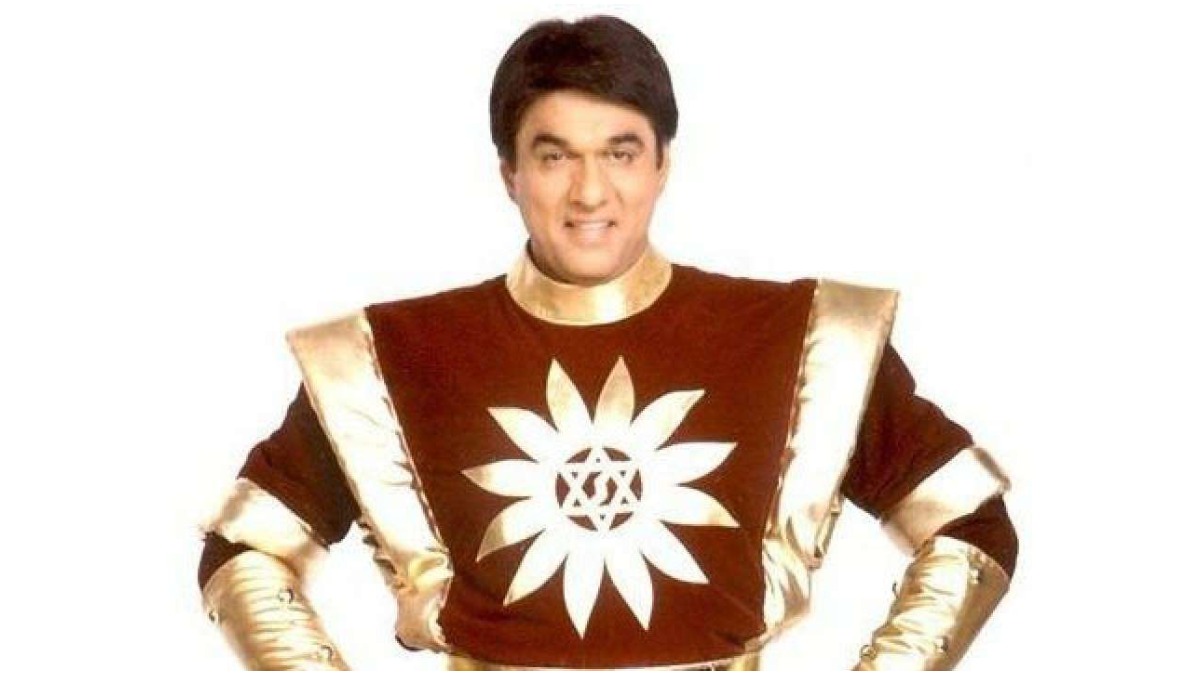 Actor Mukesh Khanna, best known for shows Shaktimaan and Mahabharat, has said that the #MeToo movement began because women started thinking of themselves as equal to men. He said that it is the duty of women to take care of the household, reports Hindustan Times.
A video of his comments from a recent interview is being widely shared online. In the video, the actor says, “The problem of #MeToo began when women started working.”
In the interview, given to The Filmy Charcha, the actor says, “Aurat ka kaam hai ghar sambhalna, jo maaf karna mein kabhi kabhi bol bhi jata hu (The job of a woman is to take care of the house). Problem kaha se shuru hui hai #MeToo ki jab aurato ne bhi kaam karna shuru kar diya (The problem of #MeToo began when women started working). Aaj aurat mard ke saath kandhe se kandha milane ki baat karti hai (Today, women talk about walking shoulder-to-shoulder with men).”
He continues, “Log women’s lib ki baat karenge, lekin main aapko bata doon, problem yahin se shuru hoti hai (People talk about women’s liberation, but let me tell you that where the problem begins). Sabse pehla jo member suffer karta hai woh ghar ka bachcha suffer karta hai, jisko maa nahi milti (The first person who suffers is the child, because he doesn’t have a mother taking care of him at home). Aaya ke saath baith kar Saas Bhi Kabhi Bahu dekh raha hota hai (He sits and watches TV with his nanny all day). Jab se shuruat hui, tab se yeh bhi shuruat hui ke main bhi wohi karungi jo mard karta hai. Nahi, mard mard hai aurat aurat hai (It all began when women started saying that they want to do what men do. No, a man is a man and a woman is a woman).” He said that he understood that in the ‘modern world’, this might not be an acceptable thing to say.
His comments were widely criticised on Twitter. “As soon as people (like him) get a platform to speak, they start sh**ting from their mouth,” one person wrote. “What a disappointment,” wrote another. “He thinks #MeToo began because women thought to be equal with men. What a sick mindset he has. I’m sorry for women in his family to have to deal with such person,” a third person wrote.
Recently, the actor found himself at the centre of a controversy when he slammed The Kapil Sharma Show, and said that he refused to appear on it with the cast of Mahabharat. “This show is full of fuhadpana, full of double meaning words, taking a turn towards vulgarity with every moment. In which the men wear women’s clothes, do cheap things and people laugh, holding their stomachs,” he had said on social media.
Kapil, in response, had said, “My team and I are working hard to make people smile during this crucial stage of the pandemic. When the whole world is going through a tough time, it is important to bring a smile on people’s faces.”