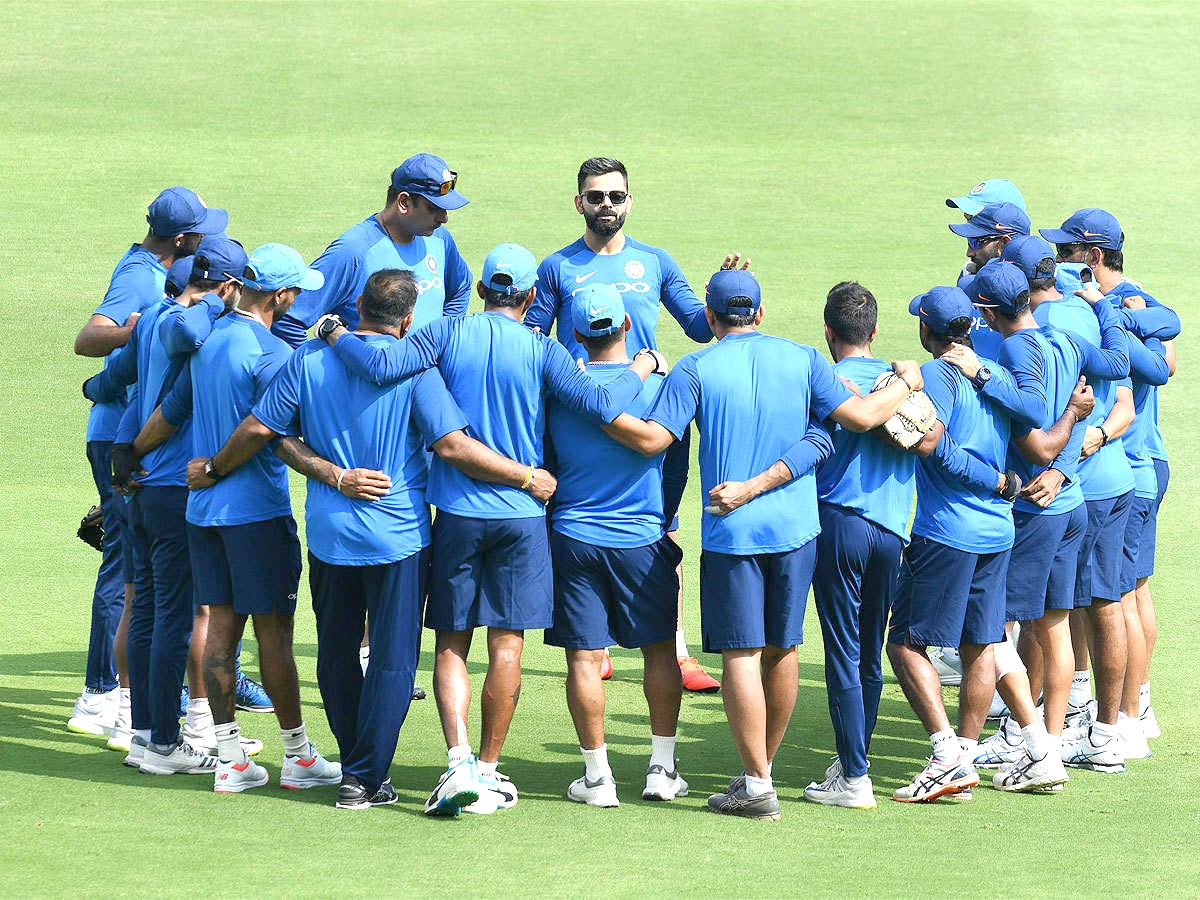 MUMBAI, July 30: All speculation about BCCI planning to host a camp for the Indian team before the start of the IPL, either in India or UAE, has been thoroughly incorrect.
Around the month of May, the Board had appeared keen to bring the Indian team together at an isolated location to engage in a camp as part of its stepwise policy to resume cricket but with continuous extension of lockdowns, those plans could not be worked out.
The time has now come to prepare for the IPL starting September 19 for which the franchises are planning to fly out from India by around August 15, at best a couple of days before or later. Almost every franchise is certain that it wants as many players as possible to assemble at least a fortnight before the start of the tournament, especially considering they’ll all be walking out on the field for the first time after close to five months.
The IPL will conclude on either November 8 or 10, depending on the final call that the Governing Council takes this weekend, following which the Indian team will fly to Australia directly from the UAE. If such a schedule were to fall in place, the core members of the Indian team and the support staff will not find any time whatsoever to come together – after the long Covid gap – to “bond” before setting foot in Australia.
Between now and the third week of August, the BCCI still has time to bring Team India together for at least a week-long bonding session before they disperse off to their respective franchises for the IPL.
“Either in India or in the UAE, the Indian team should first get together and spend some time exchanging notes between them and the support staff because it’s close to five months that they’ve not seen each other. Even a short window of six to seven days will help them in terms of getting together because, remember, their big challenge as a team is going to be in Australia.
They won’t get any opportunity for any get-togethers once franchisees assemble their IPL teams,” say those tracking developments.
At the moment, TOI can confirm, no such plans have been made or are in the middle of being put in place. However, is there scope for BCCI to plan one? “Yes, certainly. But for that, a thorough communication between all stakeholders is required. The BCCI needs to discuss this with the franchises and share the bigger picture with them. Don’t think any franchise will disagree to members of the Indian team spending a week with each other.
Who wouldn’t mind Virat, Rohit, the coach, physio and trainer spending some time with each other to understand what have the last five months been like for the rest of the players? The BCCI should give it a thought,” they add.
The IPL governing council is likely to meet on Saturday or Sunday after which a meeting will be held with franchise owners and CEOs to share the operating procedures for the IPL in UAE. If the BCCI can get a blueprint ready by then and help convey to the franchises the importance of the Indian team getting together for a short duration, “it’ll only be in the best interests of the players and the support staff,” say those in the know.
Team India has to put its best foot forward if they need to defend their 2019 victory in Australia once again and for that, the team management will have to be given every window of opportunity it deems correct.
Time and again, the IPL franchises have always maintained that they keep looking forward to acting in the best interests of Indian cricket. Agreeing to a week-long camp will all be about underlining that commitment. (TNN)