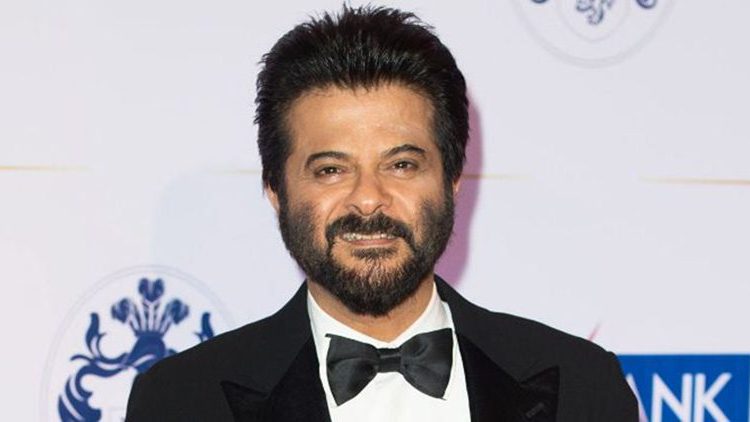 Mumbai, May 25: Actor Anil Kapoor says his 1987 blockbuster “Mr India”, which completed 33 years on Monday, will always remain a landmark film for him.
The movie, written by Salim Khan and Javed Akhtar, featured Kapoor as Mr India and late Sridevi as a journalist, with veteran actor Amrish Puri playing the iconic villain Mogambo. It was directed by filmmaker Shekhar Kapur.
Taking to Instagram, Kapoor uploaded the video of the song “Zindagi Ki Yahi Reet Hai” and shared how the track came into being.
“‘Mr India’ was and always will be a very important film for me. I remember even 34 years ago when we began the journey became obsessed with every detail. From the time I heard the tune of ‘Zindagi Ki Yahi Reet Hai’ I could only imagine Kishore Da’s voice singing it.
“At the time, Kishore Kumar and Laxmikant Pyarelal did not want to work together. It took months to even get in touch with Kishore da.
When I finally did, I went to Kishore Kumar’s residence and mediated their patch up… the end result was this beautiful melody which is so uplifting during these tough times,” Kapoor captioned the video.
The 63-year-old actor said even after 33 years of its release, “Mr India” and its message is still “as important, if not more so.”
“Be kind to each other, do the right thing; life may get tough, but in the end, good will prevail. ‘Zndagi Ki Yahi Reet Hai Haar Ke Baad Hi Jeet Hai Thode Aansu Hai, Thodi Hasi Aaj Gham Hai To Kal Hai Khushi.'”
Earlier this year, there was a tussle over the reboot of “Mr India” when it was announced that the film will be remade in the form of a trilogy, to be directed by Ali Abbas Zafar.
The decision didn’t go down well with the makers of the original, with actor Sonam Kapoor Ahuja saying it was “disrespectful” that the architects of the the 1987 blockbuster — director Shekhar and her father Kapoor — hadn’t been consulted for the remake. (PTI) 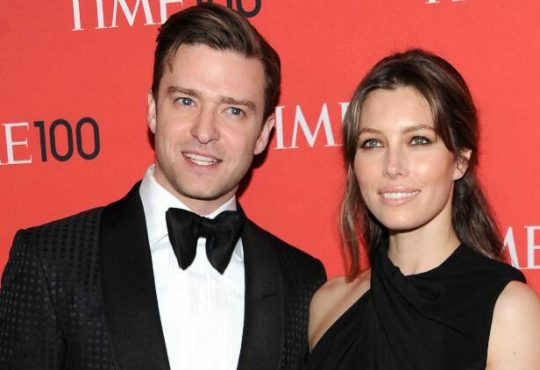