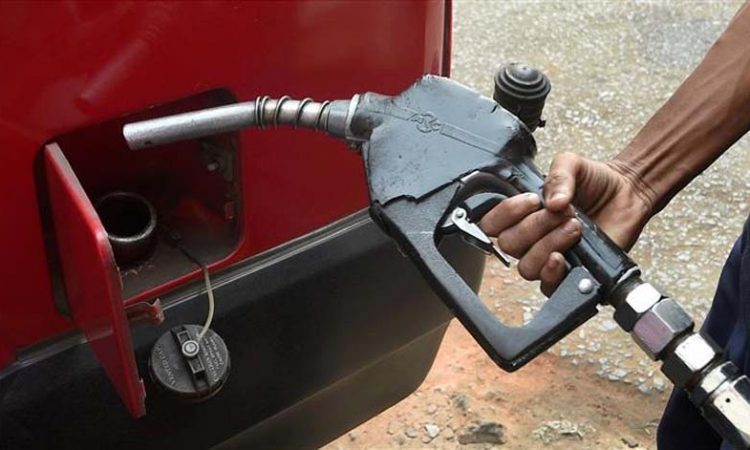 Indore, February 6: Eight convicts with good conduct and approaching the end of their sentences have been deployed at the first petrol pump launched in Indore on Saturday by the Madhya Pradesh jail department, an official said.

The Indian Oil Corporation filling station, near the Central Jail, was inaugurated by MP Prisons and Correctional Services Director General Arvind Kumar.
“Eight convicts whose conduct has been good and who are going to complete their sentences in a year or two have been engaged to work at this fuel station. It has been opened on a trial basis and will be replicated in more cities if the experiment is successful,” Kumar told reporters.
“Giving jobs to convicts at the pump would come handy in rehabilitating them after release,” said Indore Central Jail Superintendent Rakesh Kumar Bhangere.
Among those working at the fuel pump is Pratap Singh (55), a native of Ratlam district, who has six months to go for his life sentence for murder to end.
“I live with my family in an open jail. Employment in a petrol pump station will make my life easier,” he said.
The pump will be run by the Indore-based Central Jail Welfare Committee and revenue would be used for prisoners’ welfare, officials added. (PTI)