HomeInfotainmentMoU with Parineeti Chopra was for a year, says Haryana Govt
Infotainment
1 year agoDecember 21, 2019No tags 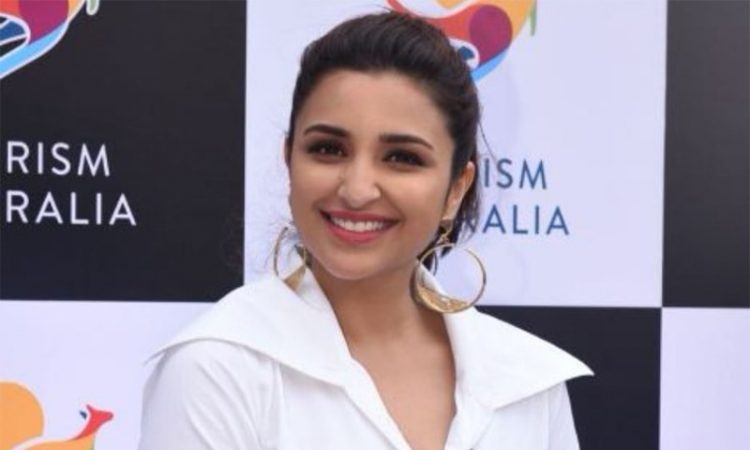 A day after Congress leaders in Haryana took on the Manohar Lal Khattar-led government for the alleged removal of actor Parineeti Chopra as the ‘Beti Bachao, Beti Padhao’ campaign’s state brand ambassador, the spokesperson for Women and Child Development Department of Haryana Government on Friday said that an MoU signed with the actor had ended in April, 2017.
“Spokesperson of Women&Child Development Dept of Haryana Govt: News of Parineeti Chopra being dropped(for tweeting against #CAA) as brand ambassador of ‘Beti Bachao, Beti Padhao’ is false, baseless and malicious.MOU was for 1 year, till April, 2017. Thereafter MoU was never renewed”, reported ANI.
On Thursday, Congress leaders including Randeep Singh Surjewala and Kumari Selja had criticised the Haryana government over alleged removal of Parineeti Chopra from her assignment of brand ambassador.
Through a tweet, Parineeti had recently condemned police action against students in Delhi. She wrote, “If this is what’s gonna happen everytime a citizen expresses their view, forget #CAB, we should pass a bill and not call our country a democracy anymore! Beating up innocent human beings for speaking their mind? BARBARIC (sic).”
The actress was nominated the campaign’s brand ambassador in July 2015. More than a year later, wrestler Sakshi Malik was also nominated as the brand ambassador of the campaign.