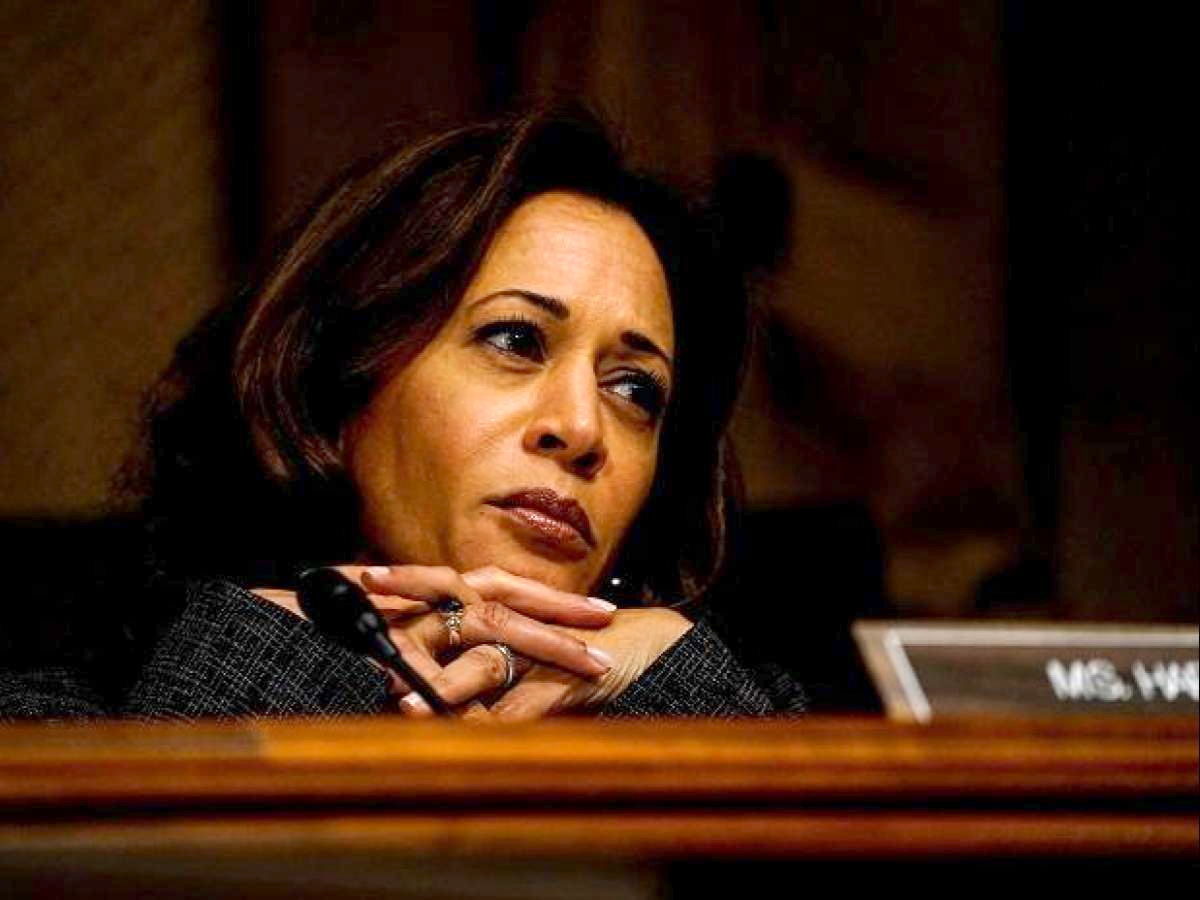 WASHINGTON, August 27: Calling her India-born mother the greatest source of inspiration, Democratic vice-presidential candidate Kamala Harris has said she tries hard to follow the approach taught by her that the core value of America is not just to strive for success, but also to leave the country better than they found it.
Harris, 55, is of both African and Indian descent, with her father being from Jamaica and mother Shyamala Gopalan from Tamil Nadu.
In public addresses, Harris has regularly reflected on the deep influence that her mother had on her.
“When my mother arrived in the United States from India, she understood that the core of her new home in America is that we not only strive for success, but to leave our country better than we found it,” she said.
And this is what she strives to be, Harris said on Wednesday during the launch of the Asian American and Pacific Islander (AAPI) for Biden, a group supporting the Democratic nominee for the November 3 presidential election.
Harris and former vice president Joe Biden will challenge incumbent President Donald Trump and Vice President Mike Pence in the election.
“That’s the approach she instilled in me, and I know many of you are working toward that same end,” she said.
In a short video released later in the day on the occasion of Women’s Equality Day, Harris said that her mother was “the greatest source of inspiration in my life.”
“She taught me from a young age that I had a responsibility to fight for justice. At the age of 19, she arrived in the United States from India alone and with the dream of curing cancer. She was a woman who believed in
solving problems,” Harris said.
“In fact, she always used to say, ‘if you see a problem, don’t just sit around complaining about it, do something about it’,” she said.
“On the 100th anniversary of the 19th Amendment, it’s more important than ever that we keep up the fight at the ballot box to honour the women who came before us,” she asserted.
The 19th amendment to the US Constitution granted women the right to vote.
In a tweet along with a video, Harris said that as a young girl, her grandfather would often take her on his morning walks in India, where he’d discuss the importance of fighting for democracy and civil rights.
“That commitment and that fight for a better future live on in me to this day,” she said.
“My grandparents were phenomenal. We would go back to India like every other year. My grandfather fought for and was a defender of the freedom of India. When I was a young girl, being the eldest grandchild, my grandfather would take me on his morning walk,” Harris said in the accompanying video.
Harris has often recalled her maternal family in Chennai’s Besant Nagar that helped shape her values.
Her maternal grandfather P V Gopalan had worked in the Indian government and every morning he would meet up with his retired friends at the beach in Besant Nagar.
“All of his buddies who also were great leaders, they would talk about the importance of fighting for democracy and the importance of fighting for civil rights and that people would be treated equally regardless of where they were born or the circumstances of their birth,” she said. (PTI)