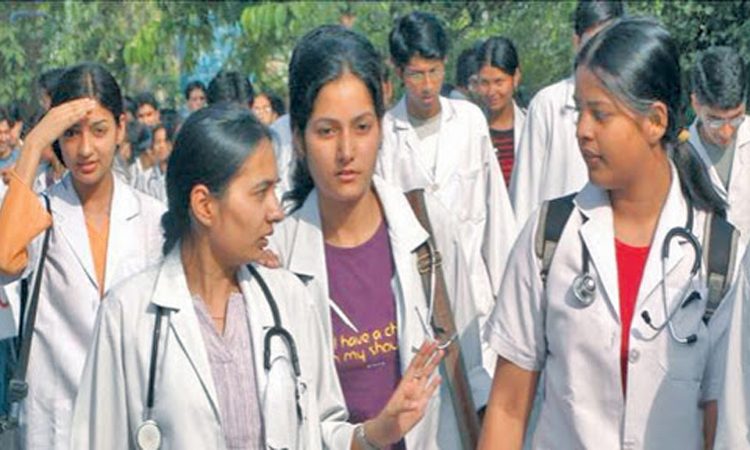 GUWAHATI, January 11: Bangladesh seems to have caught the imagination of MBBS aspirants from Assam and other parts of the Northeast, with an increasing number of students now opting for medical education in the neighbouring country.
Experts believe that if the current trend is any indicator, Bangladesh could soon replace countries like China and the Philippines, which were considered as the go-to option for medical aspirants from the Northeast.

Records show that post lockdown, more than 500 student visas were issued by the office of the Assistant High Commissioner of Bangladesh in Guwahati in a span of two months or so. The visas were mostly issued to students from Assam, Meghalaya and Manipur aspiring to pursue medical education in Bangladesh.
While 22 students were issued visas in October 2020, the number scaled to 403 in November. Sources informed that a good number of visas were issued in December as well.
Experts are of the opinion that since there is a paucity of medical seats in India, those unable to make the cut look for other options, of which Bangladesh has emerged as a go-to option due to various reasons.
“The trend of such students hailing from Assam, Meghalaya and Manipur has witnessed an unprecedented spurt post lockdown. Of the many reasons, affordable cost of medical education is one of the driving factors. Compared to private medical colleges in India, the cost of medical education is very much less in Bangladesh,” sources said.
In Assam, students from Nagaon, Morigaon, Barpeta and Dhubri have opted for medical education in the neighbouring country.
“The trend is encouraging. Apart from issuing visas, the office of the Assistant High Commissioner of Bangladesh in Guwahati is also facilitating the required paper work of students who had come back midway from Bangladesh due to the outbreak of the COVID-19 pandemic,” sources said.
A senior physician at the Gauhati Medical College and Hospital, when asked, said that the trend can also be attributed to the similarity of curriculum with the one followed under the Medical Council of India. “Along with that, the nature of diseases both in India and Bangladesh too is almost same,” the physician said.
On the quality aspect, a senior official of the health department said, “Quality-wise, there is not much difference. However, as a standard norm, any student with a medical degree from any institute outside India is required to clear the Foreign Medical Graduates Examination (FGME) to be able to practise in India. Students passing from Bangladesh have one of the best pass percentages in the FGME.”
As per available data, there are over 110 recognised medical colleges in Bangladesh, of which 36 are public institutions. Dhaka has the highest number of medical colleges in the country. (Courtesy: AT) 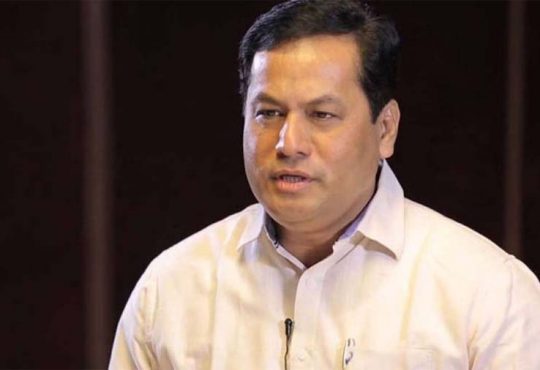 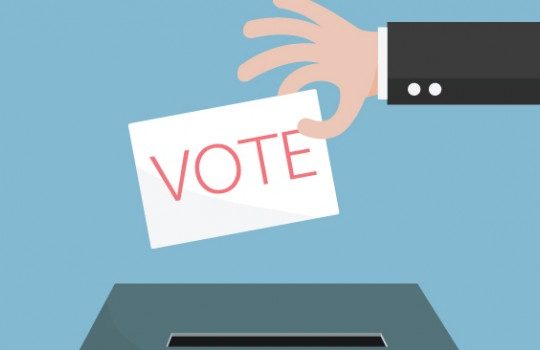 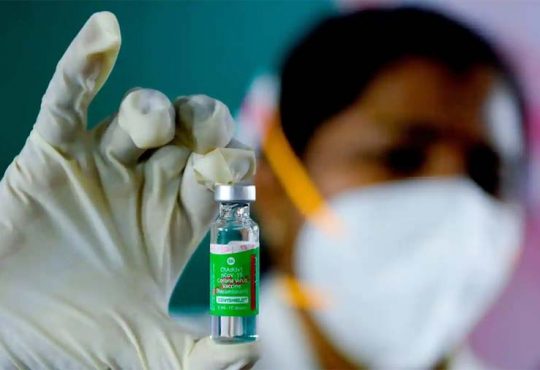