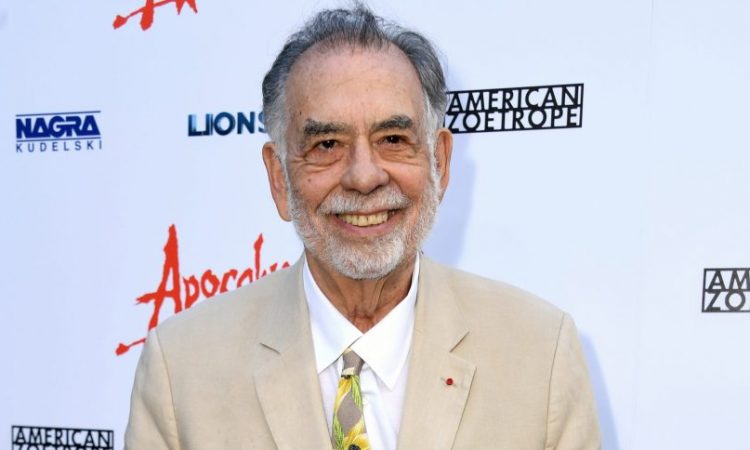 Legendary director Francis Ford Coppola has said the possibility to make more sequels in his celebrated film franchise The Godfather remains open in case Paramount Pictures wants to have another run at it.
Paramount, the studio which distributes these film series, also teased that another installment in the popular crime drama franchise can be made if the “right story emerges”.
Coppola, who directed all three Godfather films, made the revelation to The New York Times in an article marking the upcoming release of a re-edited version of The Godfather Part III.
“There may well be a Godfather IV and V and VI. I don’t own The Godfather,” Coppola, 81, said, indicating he is not interested in personally directing a sequel to the franchise.
Responding to the director’s comments, Paramount told the publication in a statement: “While there are no imminent plans for another film in the Godfather saga, given the enduring power of its legacy it remains a possibility if the right story emerges.”
Coppola’s re-edited Part III, which will be unveiled on December 8, is titled Mario Puzo’s The Godfather, Coda: The Death of Michael Corleone after the filmmaker’s co-screenwriter and author Mario Puzo.
Originally released in 1990, The Godfather Part III is considered to be the worst movie in the mafia franchise and starred Al Pacino, Diane Keaton, Andy Garcia, Talia Shire, and Sofia Coppola.
The first Godfather film was released in 1972 and featured Marlon Brando as Vito Corleone, the don of the Corleone crime family. Al Pacino played Michael, Vito’s second son who is reluctant to join the business but circumstances lead him to become the don by the end of the first film, billed as finest mafia movie ever made.
The Godfather II, released in December 1974, focused on Michael’s growing influence and enmity with other criminal families while also tracing the initial life of a young Vito, played by Robert De Niro, from Italy to America.
The Godfather III shows Michael in his twilight years.
At one point of time, Coppola had thought about making a fourth film in the series, but the project was abandoned following the death of Puzo in 1999, who wrote the 1969 novel the films are based on and co-wrote all three films. (PTI)