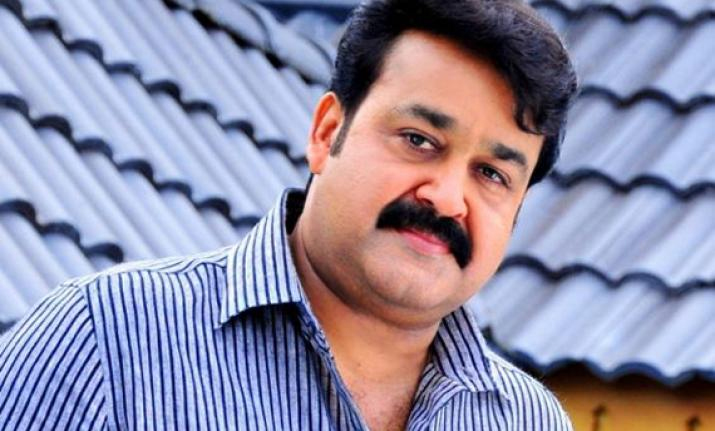 Headlined by superstar Mohanlal, “Drishyam 2” earned acclaim upon its release on Amazon Prime Video in February this year. The film is a sequel to the 2013 hit crime drama “Drishyam”, directed by Jeethu Joseph.
The first installment traced the struggle of Georgekutty (Mohanlal) and his family, who come under suspicion when the son of Inspector General of Police Geetha Prabhakar (Asha Sarath) gets killed.
Its 2015 Hindi adaptation, also backed by Pathak, was led by Ajay Devgn portraying Mohanlal’s role and Tabu playing the Inspector General of Police. Directed by late Nishikant Kamat, the remake was a massive hit.
Pathak said the team is now driven to do justice to the second part.
“With the huge success of ‘Drishyam 2’, the story needs to be told with passion and commitment and we as producers are committed to that,” the filmmaker said in a statement.
Helmed by Joseph, “Drishyam 2” saw Mohanal reprise the role of Georgekutty, who transitions from being a cable TV service provider to an aspiring film producer but the ghost of the past still haunts the family, as they try to come to terms with the crime.
“The story of ‘Drishyam 2’ resonated with people and I am so glad that Panorama Studios will make it reach to a wider audience with the Hindi remake. I am looking forward to it,” Joseph said.
Producer Antony Perumbavoor, who had backed the original “Drishyam 2”, said he was certain that Panorama Studios International will “justify the film” with the remake. (PTI)