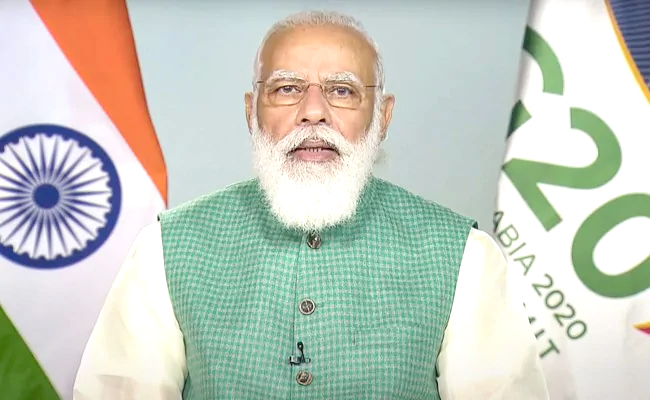 Guwahati, February 3: Prime Minister Narendra Modi will visit Assam on February 7 and lay the foundation stone of two medical colleges and launch the scheme for the upgradation of the state highways, state Finance Minister Himanta Biswa Sarma said on Wednesday.

This will be Modi’s second visit to the poll-bound state in a fortnight.
The assembly election in Assam is due in March-April this year.
Union Finance Minister Nirmala Sitharaman too is scheduled to visit Guwahati on February 6 and be present at a programme where money will be given to the bank accounts of eight lakh tea garden workers in the state, SAra told press conference here.
The prime minister will visit Dhekiajuli from where he will lay the foundation of two medical colleges in Charaideo and Bishwanath districts. He will also launch the ‘Assam Mala’ scheme under which the state public works department will upgrade the state highways.
Work will be taken up in 2500 km to be taken up at the initial stage, he said adding the estimated Rs 5,000 crore project is expected to be completed within 15 years.
In the February 6 function where Sitharaman will be the chief guest, the state government will transfer Rs 3,000 each to the bank accounts of eight lakh tea garden workers which will involve an expenditure of Rs 2.4 crore, Sarma said.
“Post-demonetisation and opening of bank accounts, we have been depositing Rs 2,500 in each account. This year we have increased it to Rs 3,000,” he said.
The union minister will also deliberate on the budget at the function, he added.
A major event lined up for Friday is the appointment of 29,701 teachers and non-teaching staff by the state government, Sarma said.
The appointments will be made in two categories – in newly and recently provincialised schools where 16,484 teachers and non-teaching staff will be given appointment, while another 13,216 new appointments will be given at the level of lower, upper primary levels and Sarva Siksha Abhhiyan along with assitant teachers at the secondary level, he said.
Five thousand more teachers will get appointment. Their verification process is pending, he said.

The Minister said that a blue-print is also being prepared to appoint language teachers in the state with the focus of tribal languages and of the tea garden communities.
Referring to the ongoing COVID-19 vaccination programme, Sarma, who is also the state health minister, said Assam is “doing extremely well” and is jabbing more than expected with the daily target being exceeded in most of the places. (PTI)