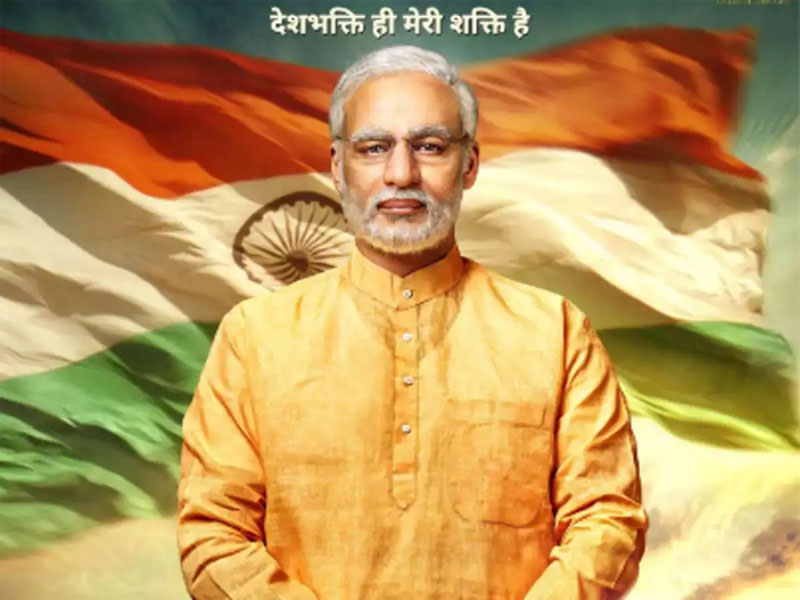 The Election Commission on Wednesday banned display of biopics on political leaders that could alter the level-playing field during the elections, a decision that would prevent the producers of the biopic on Prime Minister Narendra Modi from releasing the film tomorrow.
The commission also set up a committee headed by a retired Supreme Court judge to look into complaints on this topic. The poll panel said that any such film that subserves purpose of any political entity or individual should not be displayed in the electronic media. The first phase of the Lok Sabha elections starts Thursday.
After complaints against the movies NTR Laxmi, PM Narendra Modi and Udyama Simham, the Election Commission said they “have potential to affect level playing field”.
On Tuesday, the Supreme Court had dismissed a petition filed by a Congress activist seeking a stay on the release of the biopic and said the Election Commission would be an “appropriate” place to seek the redressal.
The apex court said it was not entertaining the petition for the stay on the release of the film as it was “premature” since the movie is yet to be certified by the Censor Board.
It said even if the film is released on April 11, as claimed by the Congress activist, it will be appropriate for him to seek a redressal from the Election Commission.
The plea had sought deferment of the biopic’s release till the completion of the coming Lok Sabha polls, alleging that it was designed to “manipulate, influence and impress viewers and voters”.

FIR lodged in Delhi against woman for hurting Naga sentiments