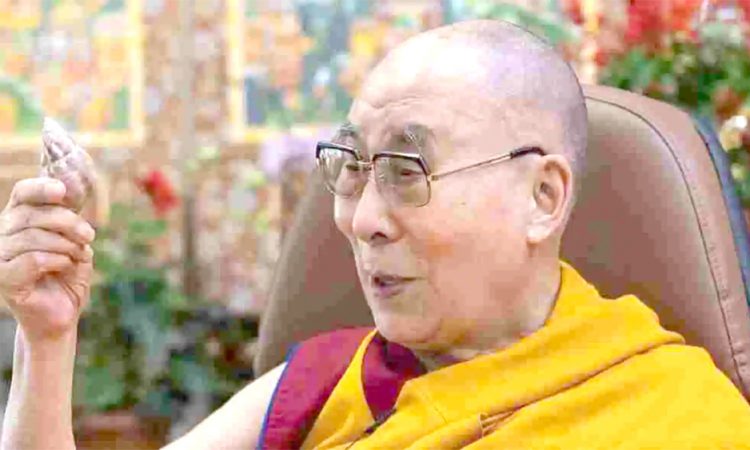 Dharamsala (HP), March 3: The Kangra district administration on Wednesday said special provisions will be made to vaccinate the Dalai Lama against COVID-19 after the Dharamsala-based Central Tibetan Administration (CTA) wrote to the Indian government about this.

The CTA, also known as the Tibetan government-in-exile, had asked the Centre and the Kangra district medical officer to vaccinate the Dalai Lama and those working around him at the earliest, its secretary of health Palden said.
“We have also requested for vaccination of the whole Tibetan community living in India,” he added.
When contacted, Kangra Deputy Commissioner Rakesh Prajapati said no special permission is required for this, and added, “Everyone above 60 will be vaccinated. For His Holiness the Dalai Lama, we will make special provisions.”
Earlier, Kangra Chief Medical Officer Gurdarshan Gupta said the request by the CTA for vaccination of the Dalai Lama and the people living around him was sent to the government.
“Permission has come now and modalities are being worked out to vaccinate them. Since His Holiness is in self-quarantine, a request was made to vaccinate him at his own premises, and that is under consideration,” he said. (PTI)